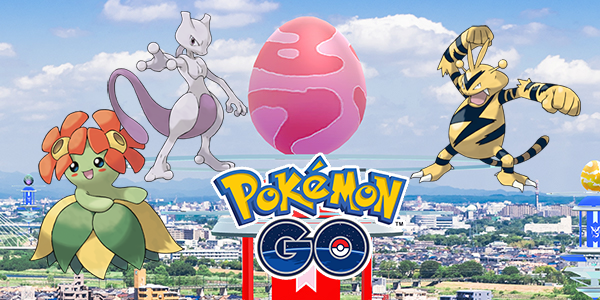 Each Raid in Pokemon Go has a Tier to determine how powerful the Pokemon is. For the higher Tiers in Pokemon Go, you'll want to find a group of Trainers to help you take on the Raid. Try our Pokemon Go Raid Finder for active Raids around the world.

Here are all the current raids in Pokemon Go: