After the release of Pokemon TCG Silver Tempest, Crown Zenith is the latest Pokemon TCG set to get fans excited and will be released on January 20th, 2023.

Whilst we don't have an official card set list for Crown Zenith, there are expected to be at least 160 new cards for Pokemon TCG fans to collect.

With Crown Zenith being a "special" set, you won't be able to buy Booster Boxes or individual Booster Packs outright. Instead, you'll have to purchase one of a number of different Crown Zenith products, including Elite Trainer Boxes and Mini-Tins that will include Booster Packs inside them.

The set is being released as VSTAR Universe in Japan. You'll also get a cool Lucario VSTAR Promo Card included with each ETB! The full contents of the Elite Trainer Box Pro are:

Official Card Previews of Crown Zenith are few and far between up until the release of the set in January 2023. The set is to include the following: 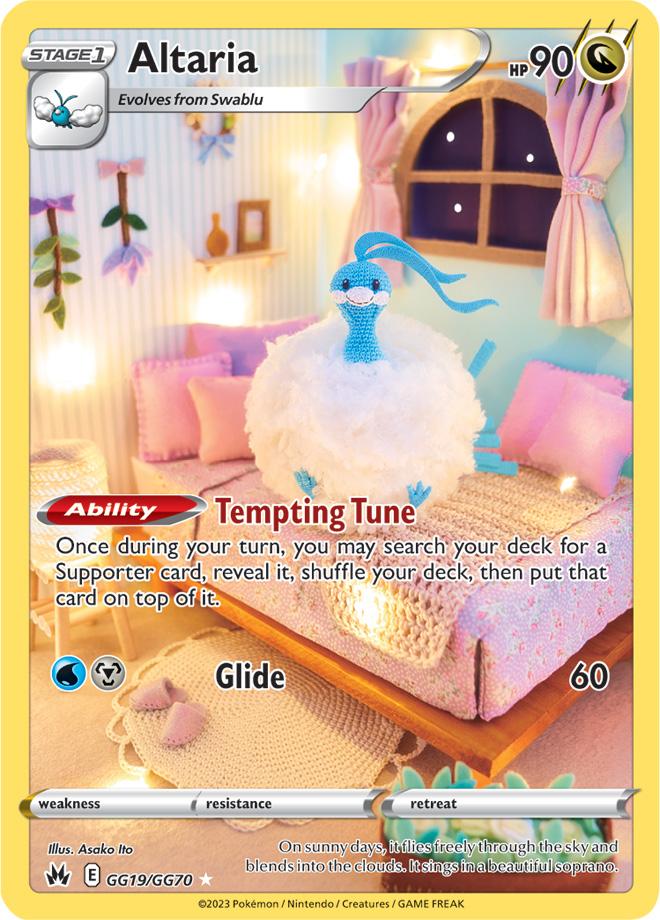 it was an Japanese set

YEAAAA ITS OUT RIGHT NOWW

I love this set!!