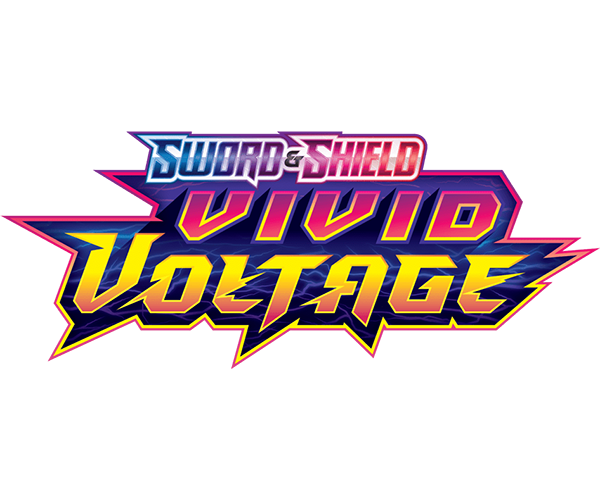 Pokémon TCG: Sword & Shield - Vivid Voltage is an expansion of the hugely popular Pokemon TCG. It includes 203 new cards, including the much sort after Rainbow Pikachu VMAX card. There are plenty of Rainbow Rares to go after too, including Rainbow Aegislash and Rainbow Togekiss. Some other notable selections are the Lugia, Celebi, Jirachi and Charizard cards and

Our Pokemon TCG database contains all the cards in the Vivid Voltage set. Approximate Prices are taken from PokemonTCG.io