FNCS is Fortnite's Competitive Series that is held throughout the year with huge cash prizes for players who finish in the top positions.

The first FNCS of the year was a DUOs event, composing of two rounds of qualifying, semi-finals and a 2-day grand finals event that took place this weekend (March 4th-March 6th).

Each FNCS is split up by region, and there are some familiar names on the leaderboards for this DUOs FNCS. 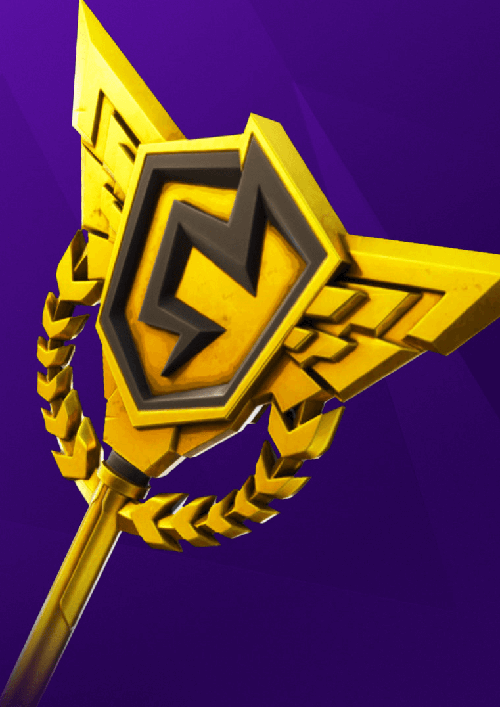 All winners will get the Axe Of Champions Pickaxe until the next FNCS!

Congratulations to Fortnite Players Hen and Queasy who topped the leaderboards in the Europe Region, bagging themselves the biggest prize of $300,000 ($150,000 each)! They were in 4th position at the end of round 1, trailing the top spot by just 11 points. But they clutched up in the final game of round 2, leaving their nearest competitors with a 45 point gap in second place: kiryache and Stormyrite.

Popular players Tayson and ThomasHD finished in 3rd with a respectable $75,000 each, going into the final game with a chance of winning but getting eliminated before the end-game began.

World Cup Winner Bugha and last-years FNCS winner Mero took the number 1 spot for NA-EAST FNCS Champions again. This makes back-to-back wins for the pair, taking home a $130,000 prize ($65,000 each). They didn't win a single game across the 2-day event, but with multiple top ten finishes and 50 total eliminations, they were far ahead of second place by 46 Points.