Fortnite Players can get ready to compete in the Naomi Osaka Cup this Wednesday in Fortnite Battle Royale Solos event.

The Naomi Osaka Cup coincides with the release of two new Fortnite Icon Series skins. Players will be able to purchase the skins from Thursday 3rd March 2022, but you'll also have a chance to earn them for free by competing in the Naomi Osaka Cup!

Naomi Osaka is a famous tennis player from Japan, winning four grand-slam championships and being ranked #1 in the world. To celebrate, Fortnite are releasing two skins, including many accessories, for players to buy from the Fortnite Item Shop.

The two Naomi Osaka Skins are: 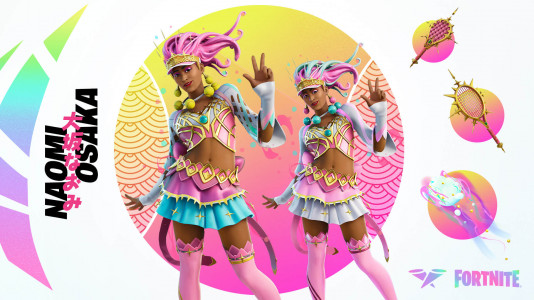 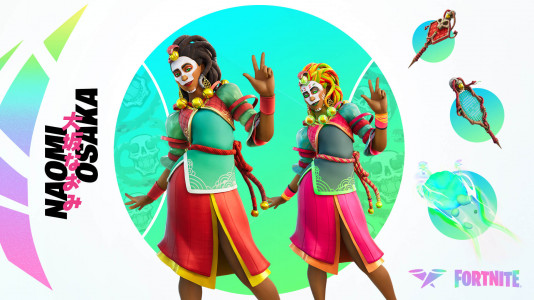 This solo event will allow players from all regions to compete in a game of solos in Fortnite Battle Royale. Players will get to 10 matches to score as many points as possible, with the top players earning the skins as prizes.

If you rank in the top X players for your Region, you'll earn both Naomi Osaka and Dark Priestess Naomi Osaka In-Game Cosmetic Outfits and Royale Racket and Portalforger Paddle Pickaxes/Backblings. 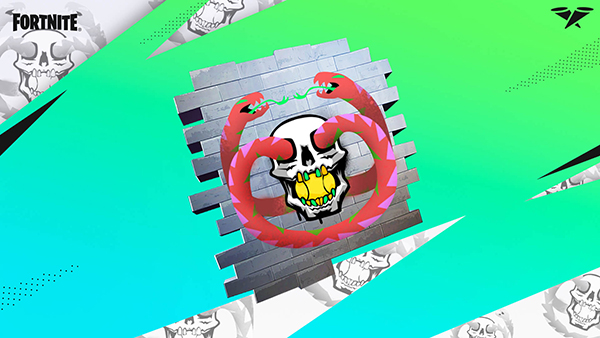 If you score at least 8 points you'll unlock a special The Forbidden Ace Spray. 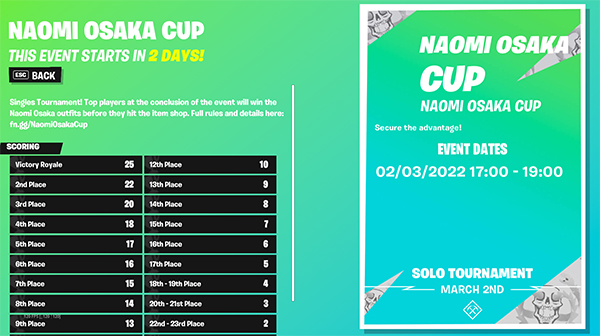 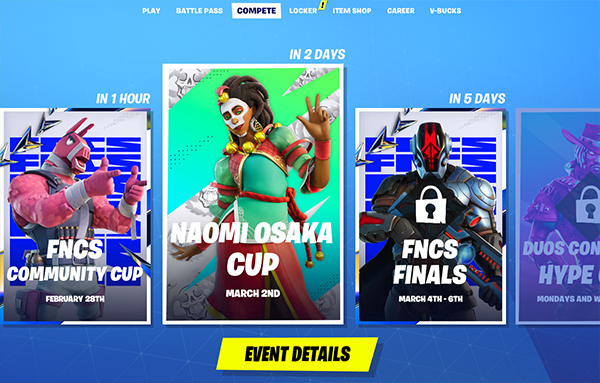 The Naomi Osaka Cup does not require you to be Champions League in Arena (just in Open League, which is the very first division when you play Arena). Make sure you've played at least one match of Arena before trying to enter the cup.

You can see the Naomi Osaka Cup Rules in the Compete tab from the main Fortnite Menu.

Will you be competing in the Naomi Osaka Cup in Fortnite Battle Royale? Let us know in the comments!