Pokemon GO: How To Catch Mew - A Mythical Discovery Research The legendary Pokemon Mew can be caught in Pokemon GO by completing Special Research Task - A Mythical Discovery. This guide will show you all the tasks you need to complete in order to catch Mew, as well as some handy tips for speeding up the process of getting this psychic Pokemon.

A Mythical Discovery is a special research mission that all players get when they unlock level 10. Released in March 2018, this was the first special research mission that players could take on and attempt to complete; luckily, there is no time limit for finishing the tasks and you are guaranteed to catch Mew at the end of the quest! Getting to the end of the Special Research can take some time however...

Most of the tasks for catching Mew revolve around Pokemon in the Kanto region. As such, because Pokemon GO offers so many different Pokemon and events, there can be times when playing the game that you struggle to progress. Not to worry, however, as the Pokemon available in Pokemon GO often rotate, allowing players to complete special research tasks like the ones for catching Mew. 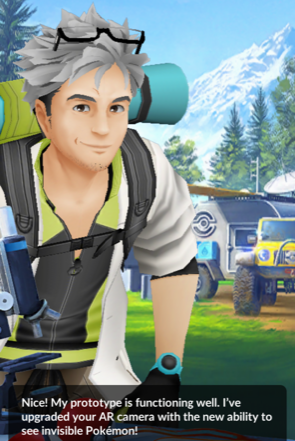 To get started with A Mythical Discovery, click on the Binoculars Icon and navigate to Special Research tab. And so the adventure begins... 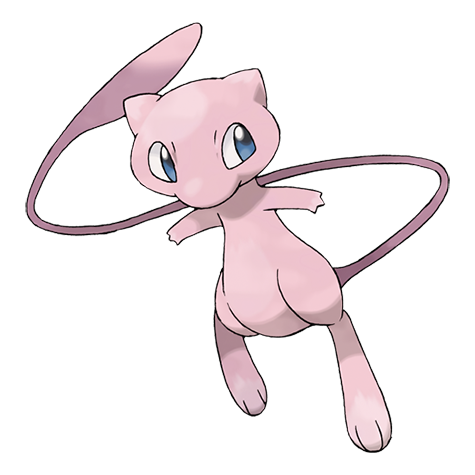 Tip: Great Throws are easiest when you allow the target circle around the Pokemon you're trying to capture to get smaller. Any Excellent Throws you manage will also count!

Tip: Getting to level 15 is quite easy by following Pokemon GO EXP Guides.

You also get 1 free Raid Pass per day (or buy a Premium Battle Pass from the shop for 100 Poke Coins)- you don't have to win either, just participate to the end and it will complete the task for you.

Tip: The Silver Kanto Medal requires you to catch at least 50 Pokemon from the Kanto Region.

You can also Evolve the same Pokemon over and over again for the Evolve task.

Tip: Oh boy! The dreaded Ditto task. Unfortunately, catching Ditto is pretty much RNG and will require you to have luck on your side. Ditto appears as any other Pokemon on your map- so in order to catch Ditto you just need to keep catching Pokemon and hope that one of them turns out to be a Ditto. The type of Pokemon that Ditto can be hiding as changes every so often, but it's usually common Pokemon that appear frequently. 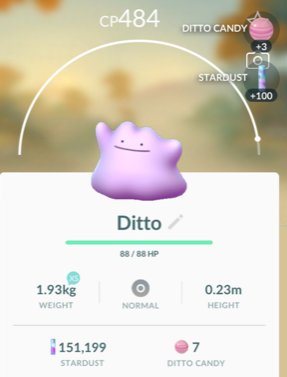 You'll know you've caught a Ditto because after the capture has completed, you'll receive an "Oh?" message, and Ditto will appear instead. Good luck hunting it down!

For Ghost Type Pokemon, you're more likely to find them spawning at night times, so if you're having trouble completing this task, try logging on in the evening.

Tip: Possibly the most time-consuming research tasks out of the lot. Evolving a Magikarp into Gyarados requires 400 Magikarp Candy!!! When it comes to catching Magikarp, there are a few things you can do:

Getting to Level 25 should be easy enough if you've managed to do your 10 Battle Raids. If you're struggling to get EXP, check out the Pokemon GO EXP Guide.

A gold Kanto medeal requires you to catch 100 Kanto Region Pokemon. Newer players may find this more difficult because Pokemon Go's list of available Pokemon has now expanded to over 600 different types. Make sure you look out for Raids and Field Research tasks to see if you can catch any missing ones. 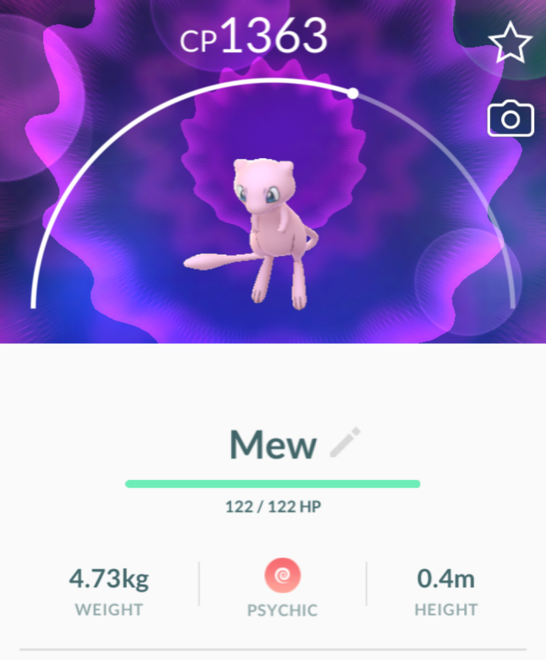 Tip: You can't fail to catch Mew, so don't worry too much and take your time. Make sure to use Pinap or Silver Pinap Berries to get the most Mew Candy available. Good luck!

Will you get credit for task already done. Say Im on step 3 and I already have a Ditto wjen I get to that step will it count or do I have to catch another one? Unfortunately you will need to catch another Ditto :(