Shadow Pokemon are a unique type of Pokemon to Pokemon GO, released by Team Go Rocket after performing unknown experiments on them. Trainers of Pokemon GO can capture Shadow Pokemon by battling Rocket Grunts and defeating them, with Shadow Legendary Pokemon available by defeating Giovanni in special events.

This guide will give you an overview of Shadow Pokemon and their benefits, including purification, raid battling and taking on Team Go Rocket. 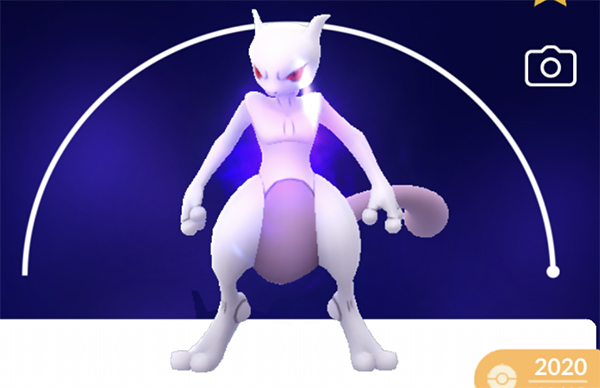 Shadow Pokemon have a different sprite version compared to normal Pokemon in Pokemon Go. Usually, this is red eyes with a shadowy background and an accompanying icon to go with it. What makes Shadow Pokemon valuable is the fact they give a 20% damage boost against Raids and Gyms, making them great party members for your team.

Since Shadow Pokemon can only be obtained in a limited number of ways, they are of course a lot rarer than normal Pokemon.

A Shadow Pokemon also has the following properties:

To purify a Shadow Pokemon, you need to just pay the Stardust Cost and Candy Cost. The option will be available on the Shadow Pokemon's page next to it's attacks.

Once purified, the Pokemon will no longer be a Shadow Pokemon and have the following benefits:

How To Get Shadow Pokemon 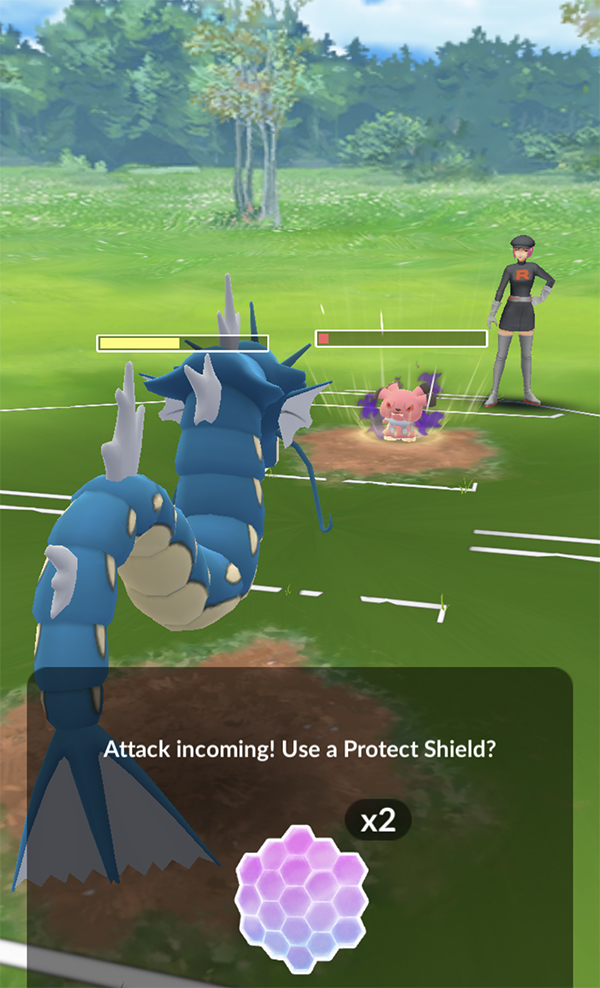 You can capture Shadow Pokemon by defeating Team Go Rocket Grunts and Team Go Leaders. Each battle against a Grunt or Leader involves three Pokemon, with the first Pokemon you fight being the one you can capture if you win the battle.

You can retry Grunt and Leader battles as many times as you like. The power of the Pokemon you face scales with your current Trainer Level. 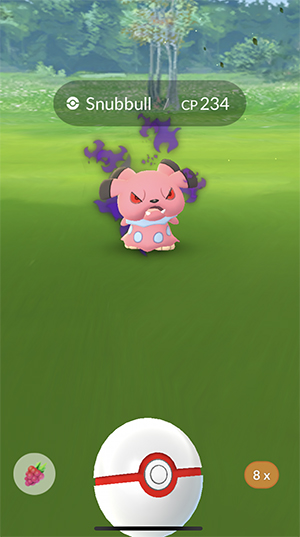 After defeating a Grunt or Leader, you'll be given the chance to capture the Shadow Pokemon with special Premier Balls. The amount of Premier Balls you get to use are based on your battle with the Team Go Grunt or Leader and the medals you have collected:

After each battle you'll also get a piece of Mysterious Component. If you collect 6 of them, you'll be able to challenge a Leader of Team Go Rocket, which offer stronger battles and Shadow Pokemon to capture. 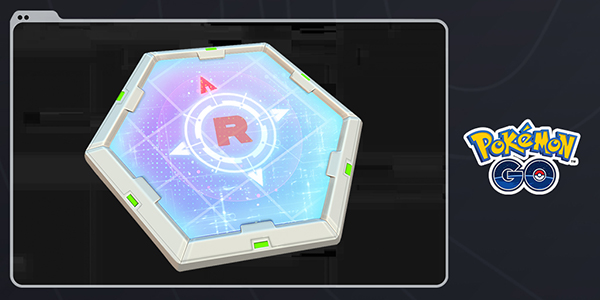 Every time you connect 6 pieces of the Mysterious Component you can create a Rocket Radar. This will allow you to find a Team Go Rocket Leader and battle them.

There are three Team Go Rocket Leaders that you can randomly come across.

When you battle a Team Go Rocket Leader, they can use all of their shields (unlike Grunts) and the Pokemon they have are a lot stronger. Defeating a Team Go Rocket leader will also reward you with a special 12KM Reg Egg that has it's own pool of Pokemon you can hatch from.

Team Go Rocket Leaders require you to find the specific Pokestop that they spawn at in order to fight them. Or you can wait for a Team Go Rocket Balloon to spawn.

Every six hours you have a chance of a Team Go Rocket Balloon spawning on your screen. Interacting with this Balloon gives you the chance to battle a Team Go Grunt.

You can also use the Balloon to automatically battle a Team Go Leader if you have a Rocket Radar equipped.

Here is a list of all Legendary Shadow Pokemon that have been released during special events in Pokemon GO: