Pokemon GO Raids are one of the most popular features in Pokemon GO and are also one of the best ways players can get the top-tier Pokemon in the game.

Pokemon GO Raids rotate the Pokemon that appear in them all the time, so there are always new Pokemon to try and catch. Raids also offer lots of other useful rewards that allow players to progress faster in Pokemon GO.

This guide will give you an overview of the Pokemon GO Raid system and how you can benefit from using it as a Pokemon GO player.

Pokemon GO Raids were added to the game a year after the game was released and they were introduced as a way to allow competitive players to take on the strongest Pokemon and reward them handsomely.

You can view the Current Raids in Pokemon Go here.

Pokemon GO Raids were officially added in June 2017 and since then become one of the most popular features of the game.

Pokemon GO Raids occur at Pokemon GO Gyms at random times throughout the day. Each raid begins with a "spawn phase", where giant eggs will appear on top of gyms with a countdown, usually this countdown takes 1 hour but in some instances it can be a lot shorter.

You can see a list of nearby Raids within Pokemon GO's Nearby feature. You can also use our Pokemon Go Raid Finder tool.

Once the egg countdown ends, a Pokemon in the Pokemon Raid List will hatch from it and players can then fight the Pokemon in groups of up to 19 players.

Each Pokemon Raid will last for 45 minutes before it disappears and the Gym returns back to normal use. 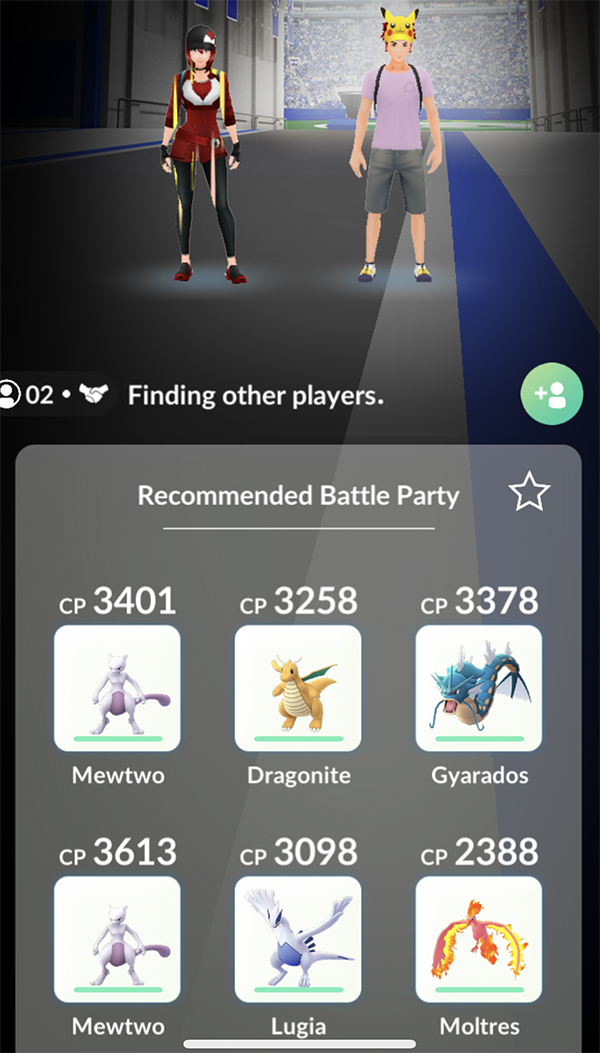 When you decide to participate in a Raid, you click on the Raid Gym and use a Raid pass to enter the waiting lobby. If you leave the lobby before the raid starts, you get your pass back.

The waiting lobby before a Raid has a 120 second countdown, allowing other players to join the raid.

Once the countdown ends, all players in the lobby will be launched into a battle against the Pokemon featured in the raid. 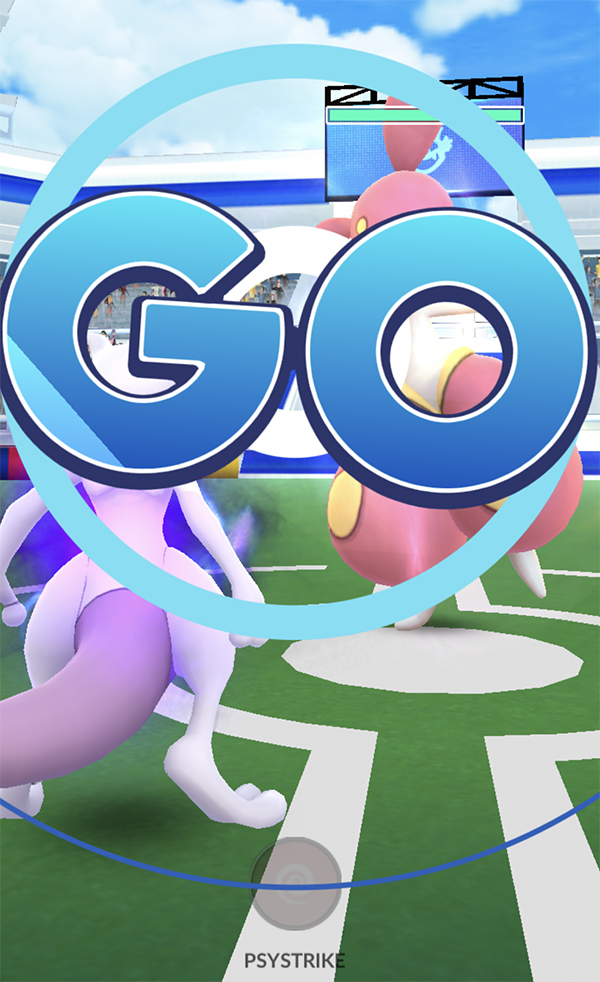 Players will then have a specific amount of time to take down the Raid before it's over depending on the rating of the raid; failure to do so will result in not being able to catch the Raid Pokemon and you'll get 1,000 Stardust as a consolation (as well as losing your valuable Raid pass!).

Players can revive their Pokemon by returning to the lobby at any time during the battle. Once all your Pokemon's Party is defeated, you can re-enter the same Raid with another party.

Raid battles are less about skill and more about how much damage you can deal within the countdown. 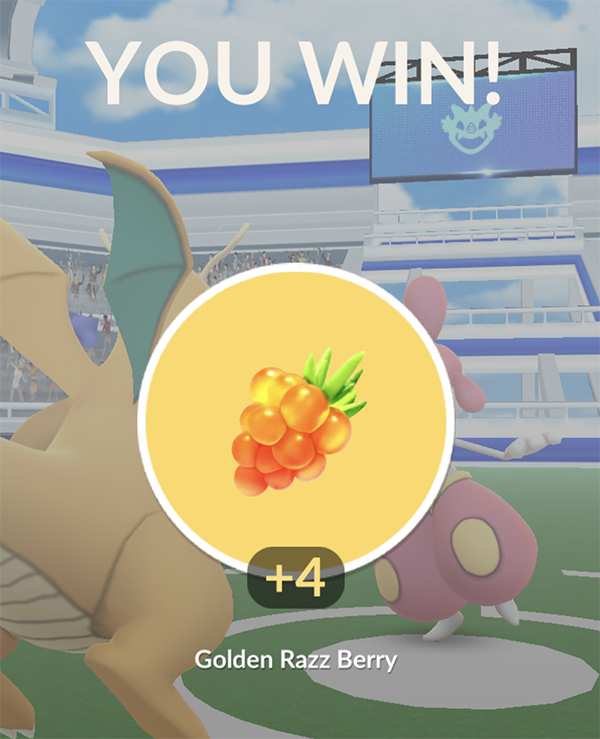 If you manage to defeat the Pokemon in the raid, all players involved will get special rewards and then have a chance to capture the Raid Pokemon. 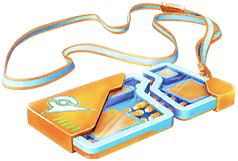 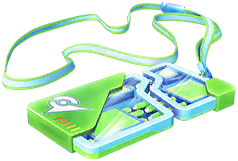 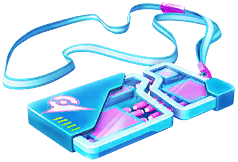 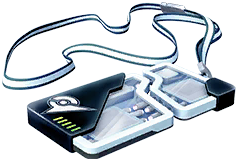 The Raid Pass and the Premium Battle Pass require you to be within distance of the Gym in order to fight in the raid, whereas the Remote Raid Pass allows you to join any raid in the world, so if you have friends in another country they can invite you to raids to participate in. 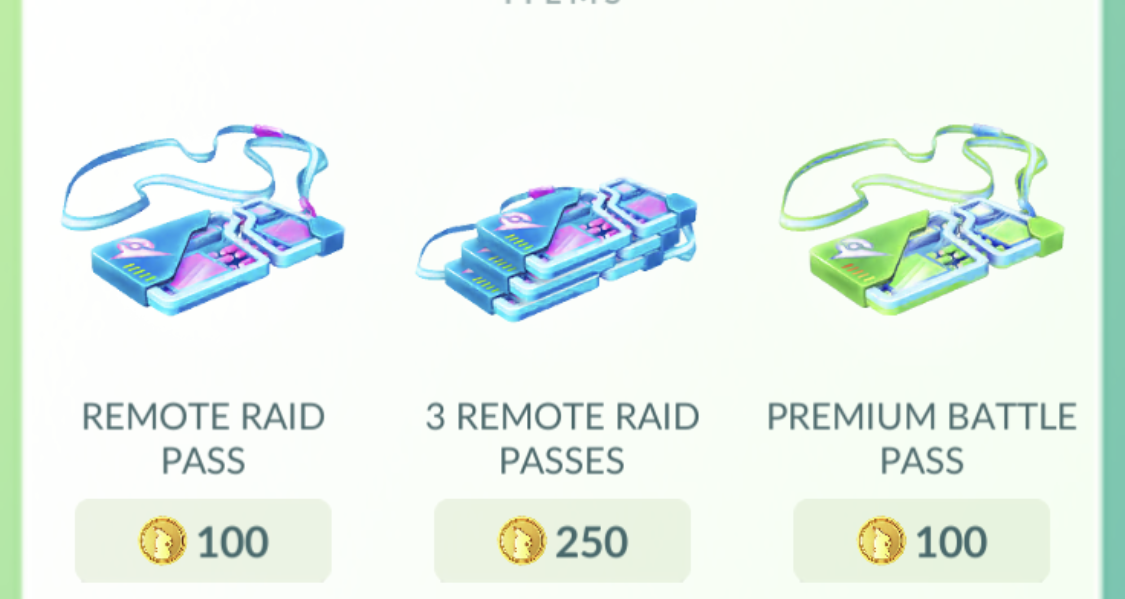 Raid Passes are sometimes given out as rewards for Special Research tasks and other Pokemon GO tasks. There are also bundles in the Shop that give you a discount on Pokemon Raid passes when you buy them in bulk.

Make sure to check the Shop as they often give away free raid passes.

You can get your free Raid Pass by spinning the Gym which has a Raid currently active on. You can only carry one Raid pass, so you won't be able to store multiple of them up, unlike Remote Raid Pass and Premium Battle Pass.

Raids are sorted into star-ratings/tiers and the Pokemon in these ratings are fixed. For example, you'll only ever see a Mewtwo in a 5 Star Raid and never in a 1 star Raid.

The Pokemon in Raids are rotated often, so look out for Niantic Pokemon Go Updates about which Pokemon will be featuring in raids.

Each Tier has a specific amount of time given to defeat the Raid Pokemon:

There are also two other types of raids: 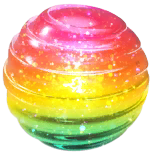 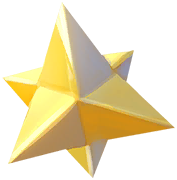 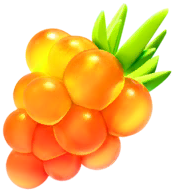 When you defeat a Pokemon Raid, each player that participated will receive a random amount of rewards depending on the Raid Tier. These rewards include:

They will also get a fixed amount of XP:

Raid Hour is an event in Pokemon GO where all gyms will suddenly start spawning Raids within that specific hour. These events are usually announced by Niantic ahead of time and you also get a notification pop-up from the Pokemon GO App when a Raid Hour is about to begin.

These events tend to be great ways to find a Raid as everyone is alerted to them via a notification.