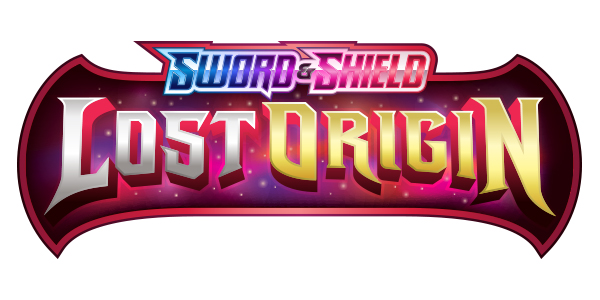 Lost Origin is the next set to be released for the English Pokemon TCG series of Sword & Shield. This set will include cards from the Japanese sets Lost Abyss and Dark Phantasma.

Lost Origin is to be released 9th September 2022 and contains over 190 new cards to the series. It will also feature Radiant cards, VSTAR and V/VMAX.

It will also see the return of the Trainer Gallery Subset, which usually includes 30 or so cards that feature Pokemon with their trainers in the artwork.

Here is the press release from Pokemon:

As the boundary between dimensions tears apart, Giratina VSTAR plunges the world into the abyssal shadow of the Lost Zone! Be wary of the Lost Zone's power—unlike the discard pile, cards that are sent here cannot be recovered. While Aerodactyl VSTAR harnesses this distorted power, Magnezone, Drapion, Hisuian Goodra, and Hisuian Zoroark also appear as Pokémon VSTAR to show off their own astonishing skills, joined by Kyurem VMAX. Above the shadows, Enamorus V and Radiant Gardevoir conjure up dazzling magic in the Sword & Shield—Lost Origin expansion! 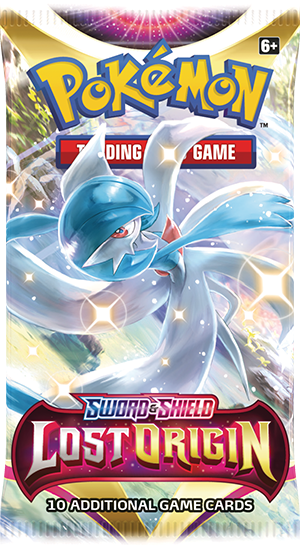 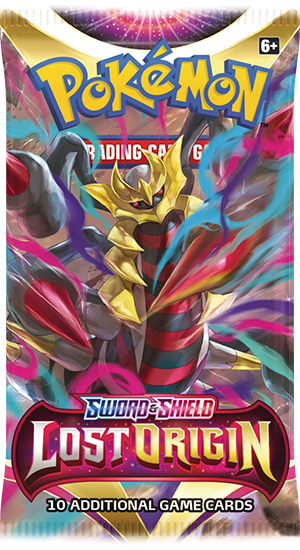 No official preview cards have been released yet. 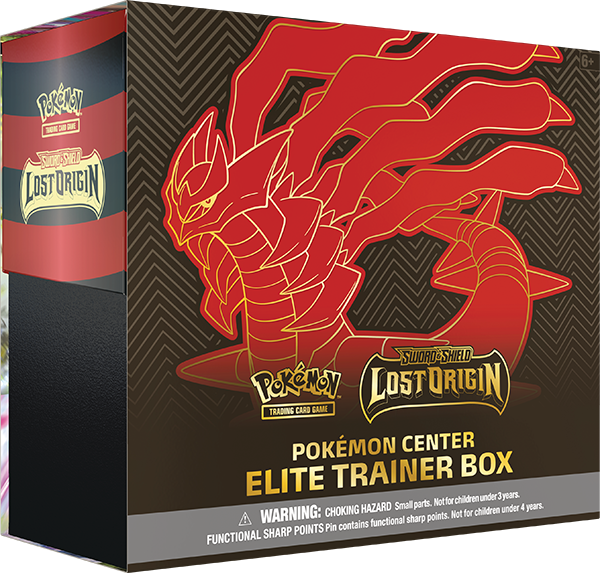 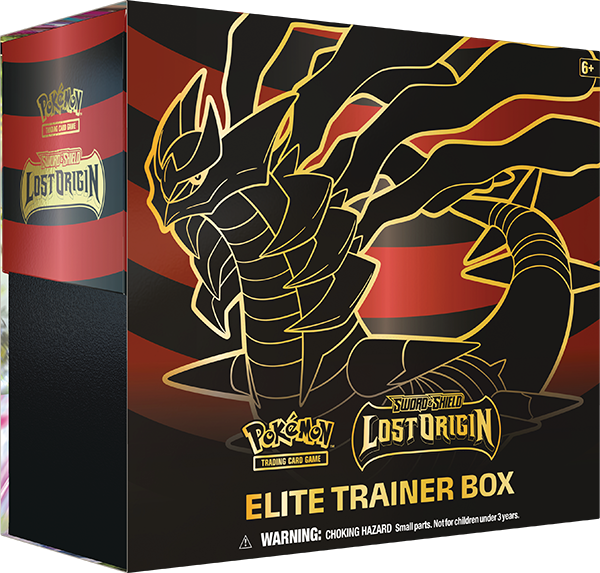 The Lost Origin Pokemon TCG Elite Trainer Box have been revealed and are available to preorder on Pokemoncenter.com. 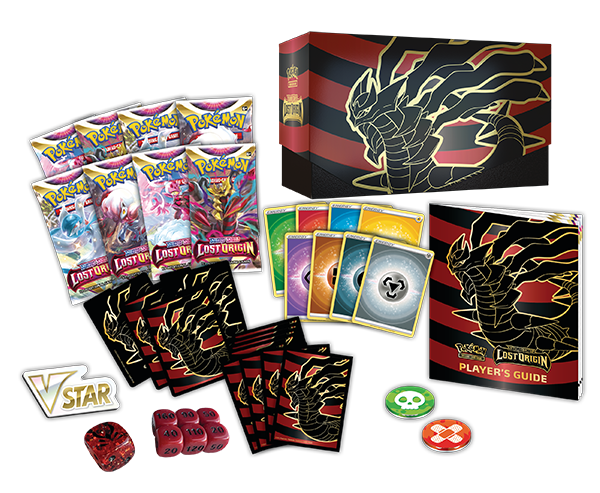 Each Pokemon Center ETB comes with: