Runes in Airoheart allow you to consume mana and cast magic spells during battle, making your time playing the game a lot easier! This Rune Guide will show you how to collect all of the runes in the game and what their effects are when you use them!

In Airoheart you obtain the Rune Staff from your Grandpapa during the early levels of the game, but no runes to use it! Luckily, you can go off and find some by exploring the world and completing a few side quests.

Runes can be managed in your Inventory menu. You can select one active rune at a time and when equipped with your wand, you can then cast them.

They consume mana orbs; you can replenish these by finding them as loot from pots and mobs.

How To Find Rune Of Embers 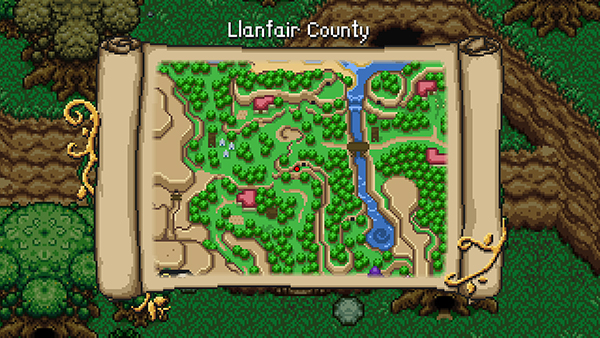 Head to this cave in Llanfair County (where red circle is). 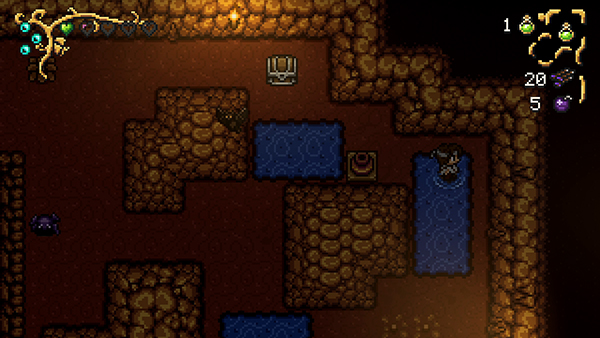 Inside the cave you'll find a Treasure Chest with 50 beads. Follow the cave round until you come to an area with an old man at a wall. Instead of talking to him, take the south exit. 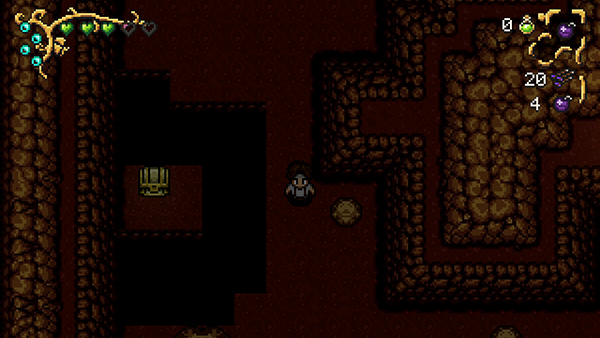 You'll come across a bat mob and then find a Treasure Chest on a platform. You can get to it if you have the Magic Shoelaces. The chest is a mob tho, so be careful!

Follow the cave round and you'll reach the exit to Elevation Pond. Here you will find Red Nymph, who will give you a quest to help a dying stump be put out of it's misery. The stump is called Oakley and can be found down in the valley from where you are. Go back through the cave and head down towards Telekremorr's Tower. Use the map above to find Oakley's location. 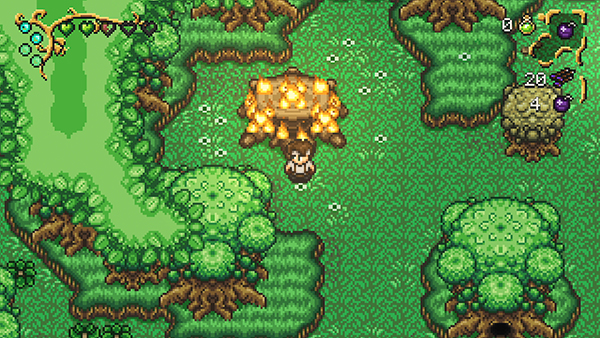 Once you find him, talk to him and you'll set him on fire. You'll then be given the Rune Of Ember as a reward!

How To Find Rune Of Vitality 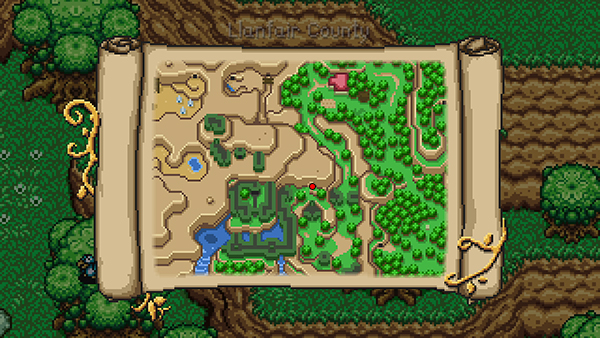 The Rune Of Viltality is a very simple one to obtain. All you need is to have completed the second dungeon that grants you the strength ability. Then you need to find a hidden cave that is near Castle Radion. Plant a bomb near the cracked wall to reveal the cave. Inside, just move the boulder out of the way to access the Treasure Chest containing the Rune Of Vitality.

The Rune Of Vitality heals you when you use it.

How To Find Rune Of Haste The Rune of Haste can be found in a cave at the top of Llanfair town. 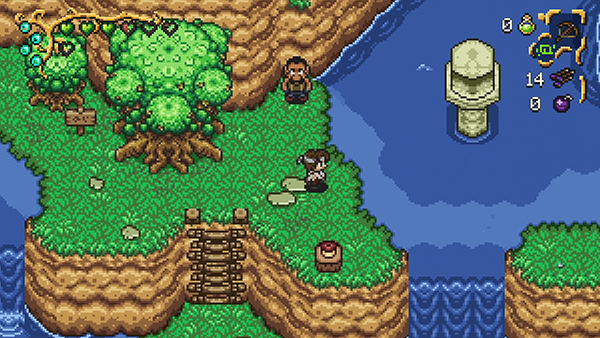 You can find the cave by first removing a boulder and heading past some old ruins. Keep heading further up until you come to a waterfall and a man. Head to the right to find the cave. Inside the cave, head right and you'll come across the Shady Dealer.

He can sell you a Mystery Rune for 200 Beads. This will grant you the Rune Of Haste!

How To Find Rune Of Warding

Obtaining the Rune Of Warding requires you to perform three different tasks. The first is to obtain a Golden Carrot. You can find this Golden Carrot by heading Tilly Underleaf's house, which can be accessed via a log. Inside, you'll need to play a mini-game and guess which Treasure Chest has the Golden Carrot in. 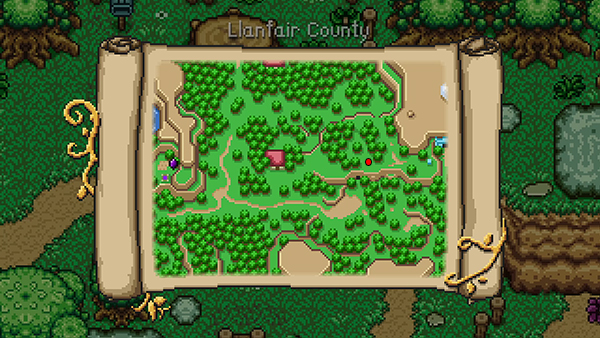 Once you've obtained the Golden Carrot, you then need to head to small patch on the east of Llanfair County. You'll fall down into a cave. 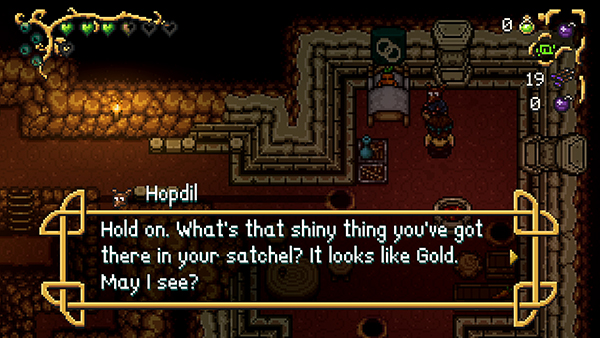 Here you'll come across a sick mouse who has been cursed into a Carrot. By giving him the Golden Carrot, the spell is reversed. As a reward, they'll give you a Rancid Onion. 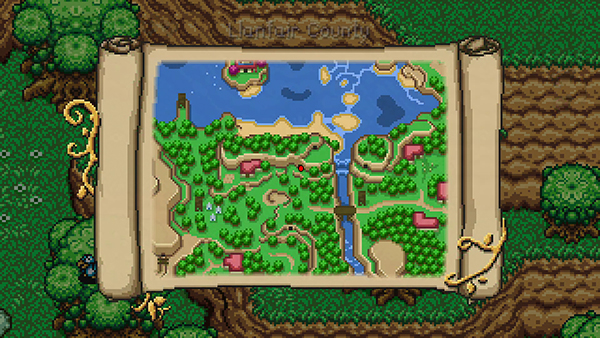 Now you need to take this onion to a cave in the north-west of Llanfair. 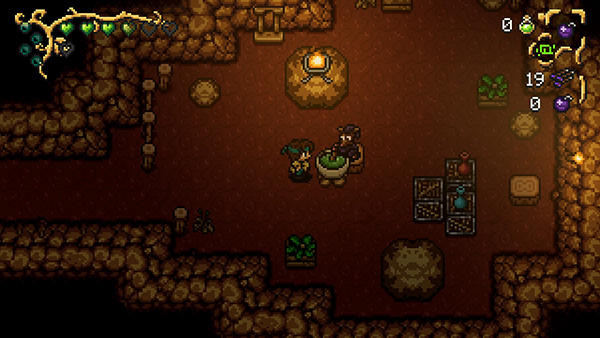 Here you'll find a guy brewing a special potion; when you give him the onion, he'll craft you a Rune Of Warding.

How To Find Rune Of Kobold Tech 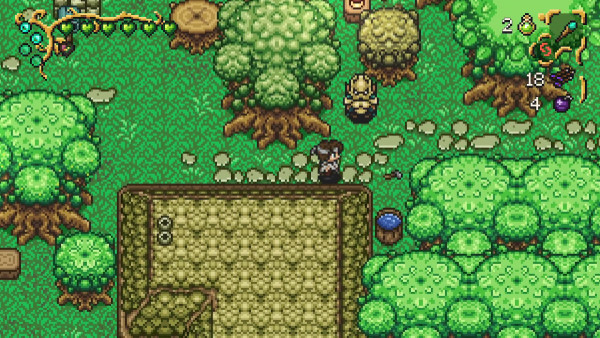 In order to get to find the Kobold Tech Rune, you need to head to Llanfair town. You'll want to take the path on the right so that it leads you to a forest. 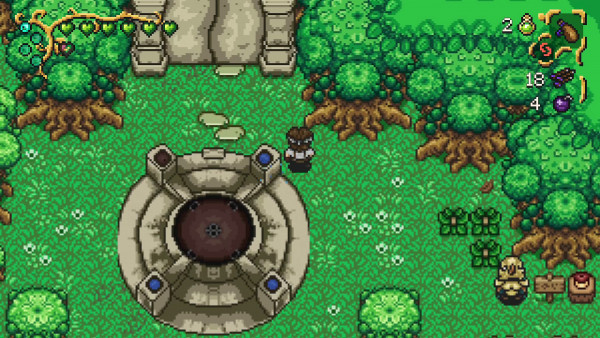 Here you'll come across a familiar statue device. Fill up all four points with your Magic Flask and it will open the stone gates ahead. 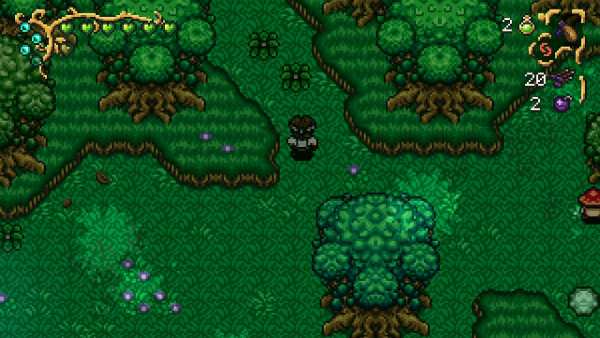 In this forest, you'll want to head to the right and you'll come to a small path that leads upwards. 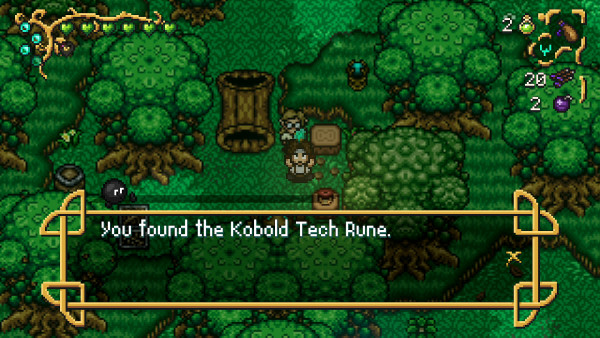 You'll then come across Mandy. She will tell you about the Kobold uprising and their use of a new technology to create a transportation system. She then also gives you a Kobold Tech Rune.

How To Find The Rune Of Flight 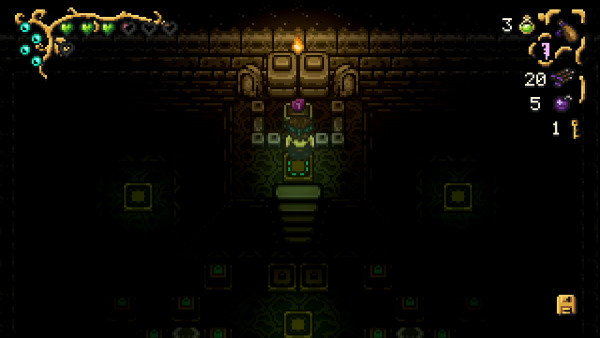 The Rune Of Flight can be gotten by completing The Sepulchre dungeon.

How To Find Rune Of Lethargy Head to the top of Llanfair town and after moving some boulders out of the way, you can find a hidden path to a house. Inside you'll meet Old Hermit who gives you the Rune Of Lethargy.

Get email alerts whenever we add a new post to the "airoheart" category. Or register an account to manage your email alerts.