Chocobo Search is a side quest in Final Fantasy VII Remake that you can complete during Chapter 14. Completing this quest will allow you to ride on chocobos for free, making completing all other side quests a lot cheaper and easier! 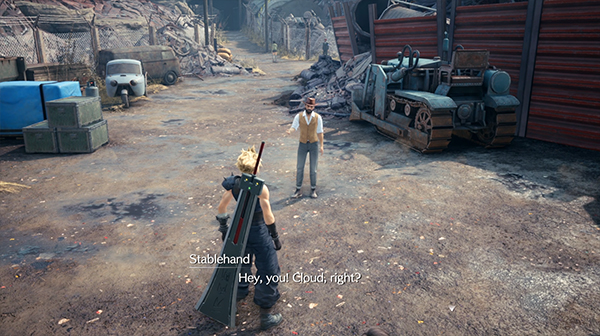 You can begin this quest by talking to Stablehand outside of the Sector 5 Slums. He says three Chocobos have gone missing and needs your help finding them. 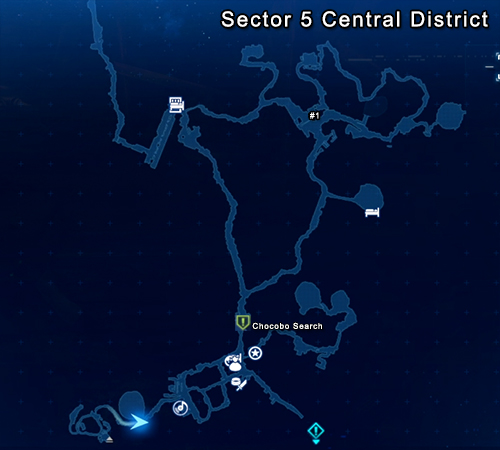 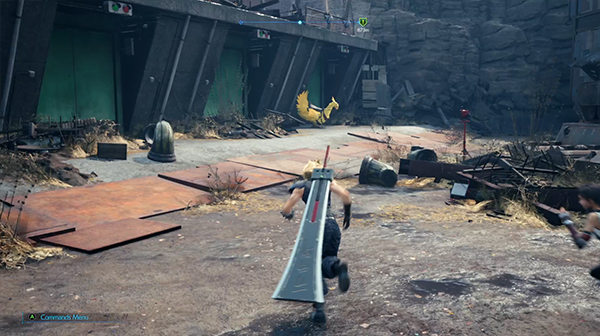 You can find the first Chocobo in the Sector 5 backstreets. When you interact with this Chocobo, you'll summon a Rust Drake to fight.

Watch out for it's fire-breathing attack as it can wipe out several members in one go! It doesn't have any elemental weakness and staggering it can prove quite tricky. It will also use a move called Gravity which will suck you towards a portal that deals damage. 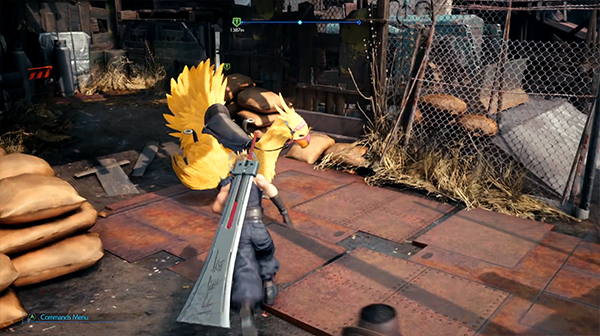 You can find the second Chocobo on the route to the Church where you found Aerith. There is no battle for this area. 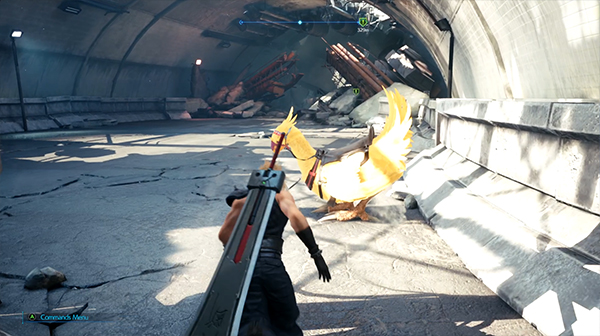 The final Chocobo can be found in the Collapsed Expressway. You can ride your Chocobo to the entrance of the location. 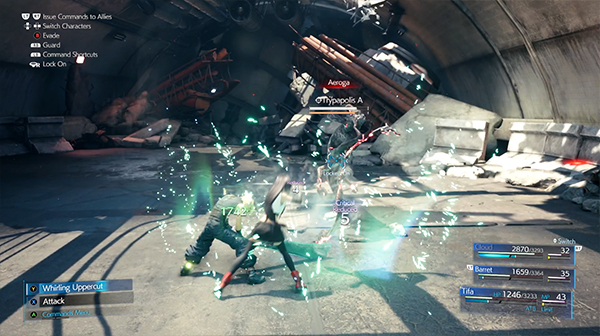 This time you'll have to fight three Trypapolis mobs.

These mobs are really tricky to take down as they have a great resistance to all physical attacks. They will also clone themselves if you interrupt their dance move, making them have 0 damage dealt to them.

Upon finding all three Chocobos, you should speak to Sam at Wall Market for a Sam's Delivery Lifetime Pass.