Final Fantasy VII Remake is brimming with optional Side Quests that players can complete at anytime during their play through. These Side Quests give out great rewards to help make boss fights easier and allow you to get the best equipment in the game.

Side Quests become available from Chapter 3. If you miss any, don't worry, you can always go back and replay them once you have beaten the main story.

This page serves as a starting point for all the side quests in Final Fantasy VII Remake. 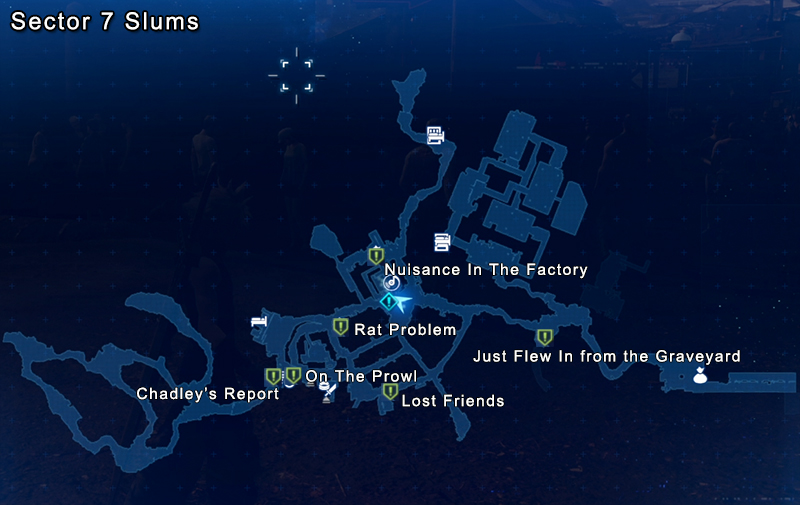 In Sector 7 Slums there are 6 quests in total for you to complete. They are all fairly easy to complete and are good introductions to Final Fantasy VII's Side Quest system. You can view all the active quests you have from the main menu.

#3 - Nuisance In The Factory

#4 - Just Flew In from the Graveyard 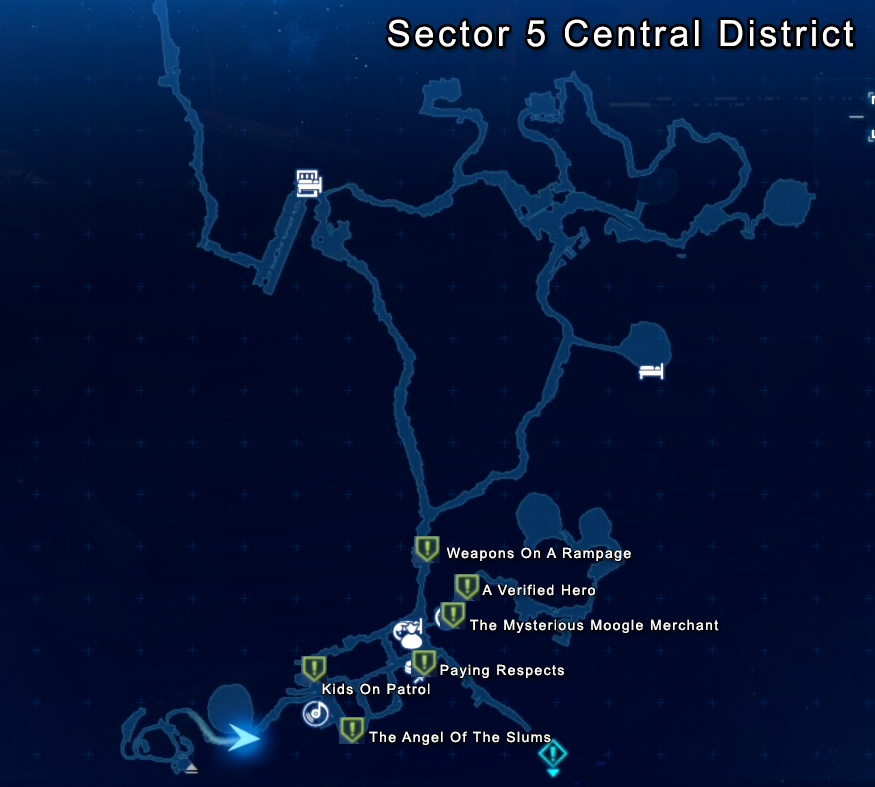 In Sector 5 Slums there are 6 quests in total for you to complete. These become available just after rescuing the kids in their hideout during the latter stages of Chapter Eight. 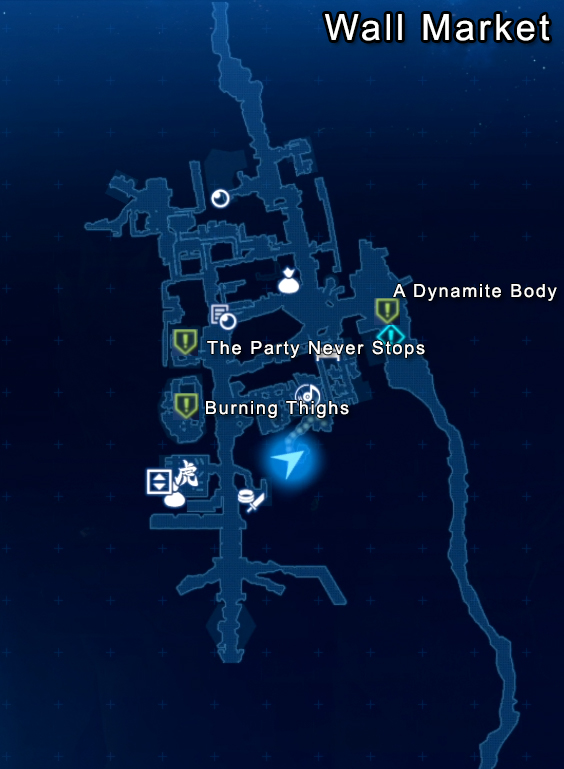 After you complete the Underground Colisium in Chapter 9, you get access to some optional Side Quests.

At the beginning of Chapter 14, you'll get a final round of quests to complete. 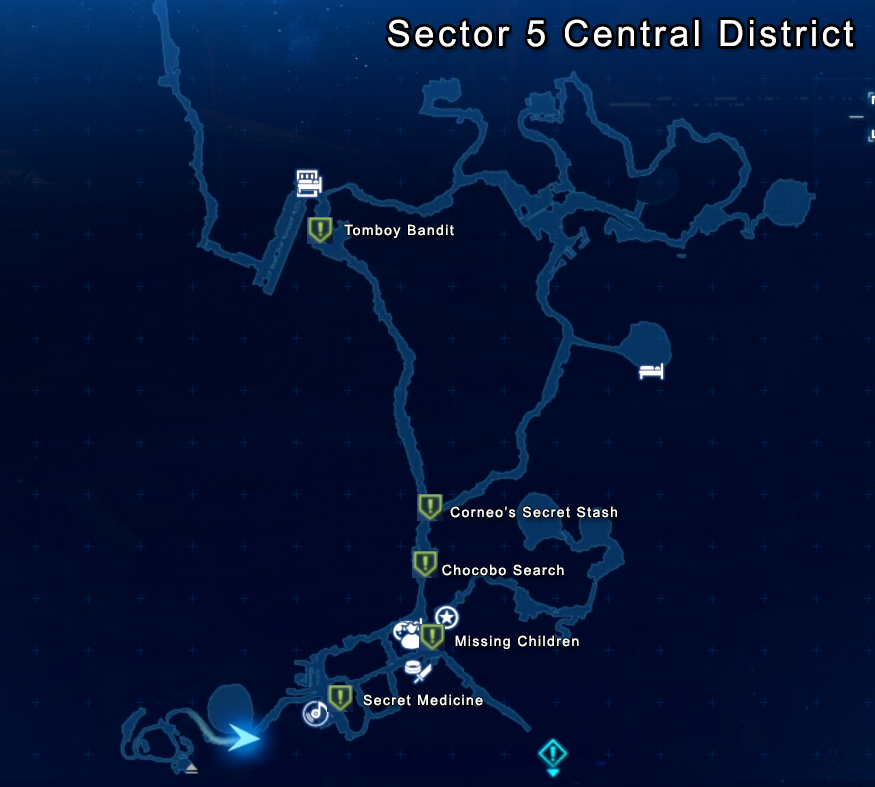 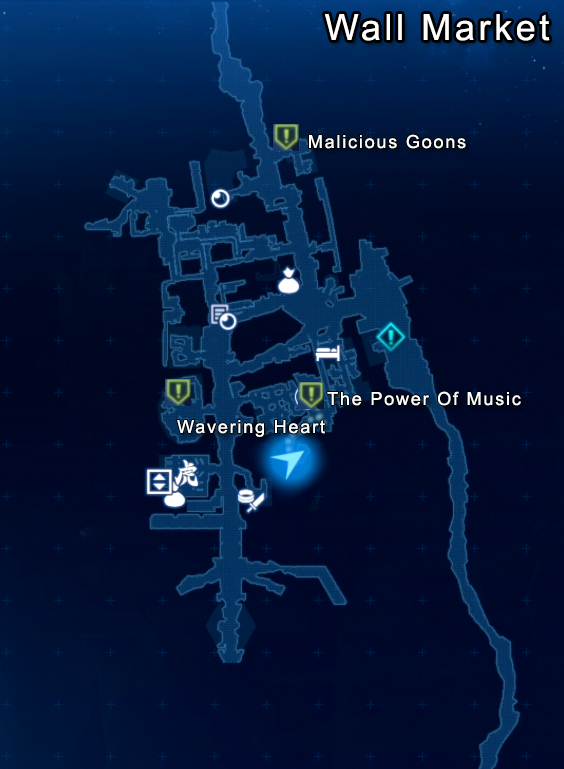