Corneo's Secret Stash is a side quest in Final Fantasy VII Remake that you can complete during Chapter 14.

You can start this quest by talking to Damon outside of Sector 5 Slums. 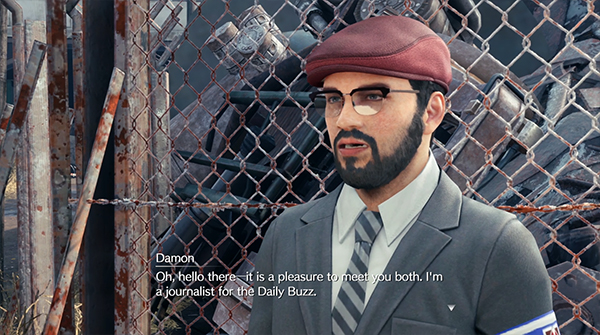 He wants the scoop on a new story; The Angel Of The Slums has stolen the key to Corneo's Secret Stash of goods and he wants you to find her. He says you get to keep the loot if you do recover the key also- how nice! 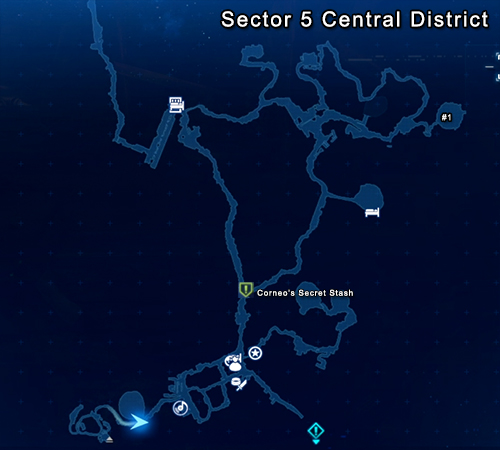 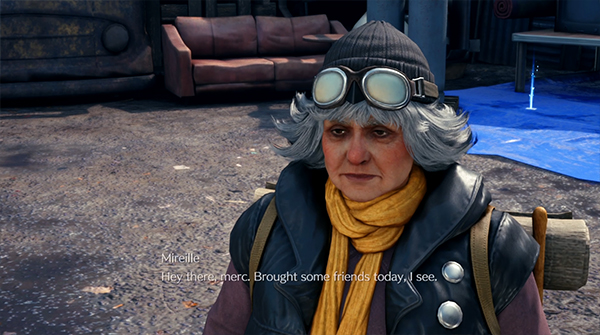 She tells you to speak to a person called Kyrie (remember the girl who was bad-mouthing Avalanche at the start of Chapter 14? It's her!) 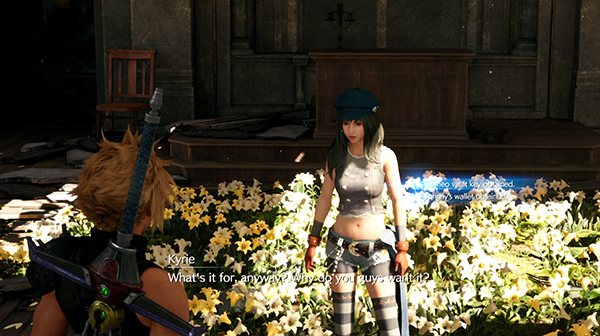 You can find Kyrie by completing the quest Tomboy Bandit. This will give you access to Corneo's Vault Key, allowing you to unlock all his vaults! 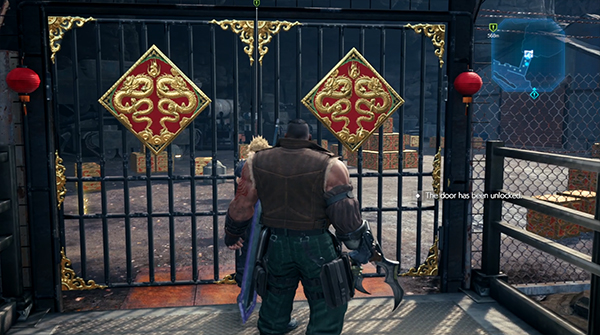 The first Vault can be found in the backstreets of Sector 5. You can find the following items: 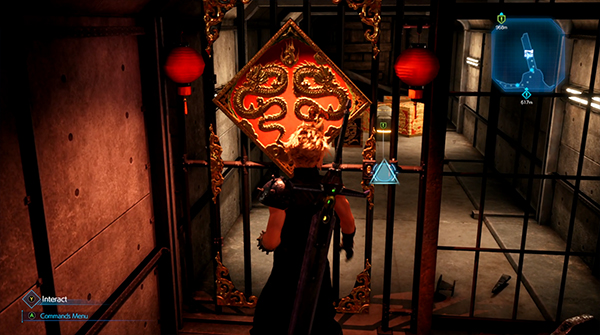 The second vault can be found at the beginning of the Collapsed Expressway. Here you can find: 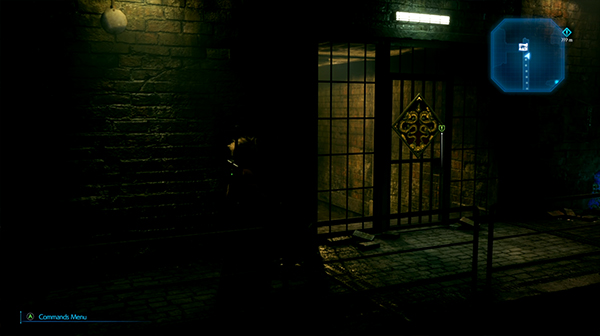 The third and final vault can be found in the Sector 6 Sewers. You will come across this during Chapter 14's Main Story. 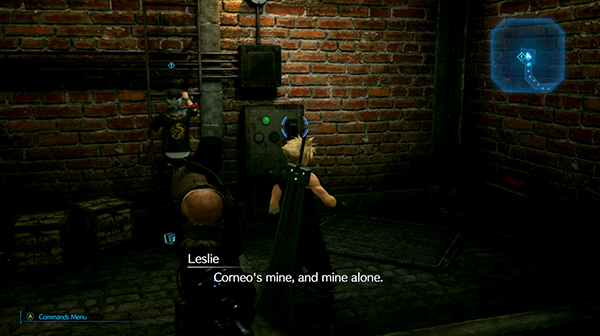 The vault is in the area Old Trunk Line (A). You will need to turn the water system off in order to access the area (B). When you enter the vault, you'll have to fight a Sahagin Prince and two Sahagin mobs.

You can find the following items in this vault: Once you opened all three Vaults, Tifa recommends going to Marle in Evergreen Park to sell the goods. So head there to complete the quest.