Just Flew In From The Graveyard is a Side Quest in Final Fantasy VII Remake that you can complete in Chapter 3.

The quest is located in the Sector 7 Slums and is only available once you have completed the side quest Nuisance In The Factory. 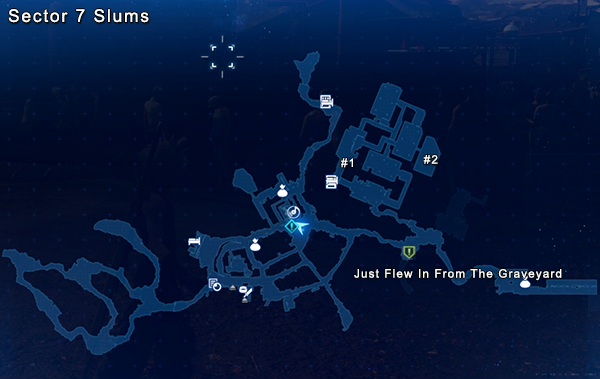 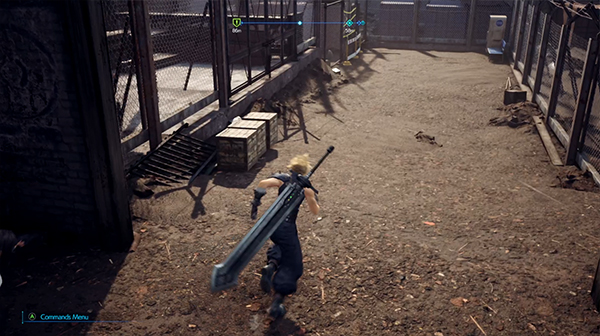 She also mentions in order to fight it, you'll need to pick up a Keycard from a Shinra Box.

Head to the Abandoned Talagger Factory and go to point #1 on the map above. There will be some Shinra Boxes you can smash that has the Security Key in. 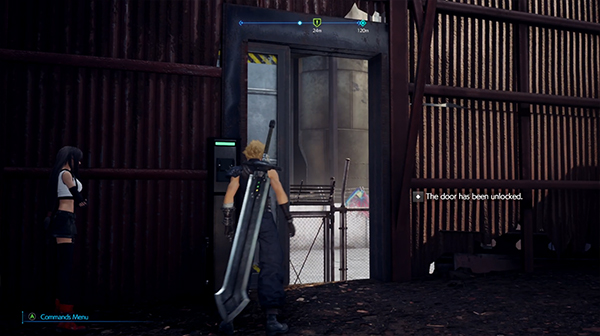 Now head to point #2 and you'll find a locked door you can now enter. 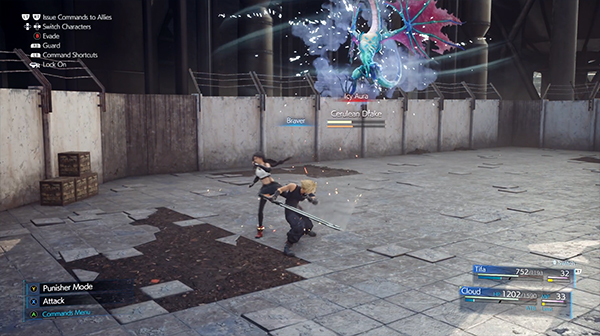 The Cerulean Drake fight will begin as soon as you enter the metal fenced enclosure. This fight can be annoying if you don't have any Wind Materia as the Cerulean Drake is a flying monster that hangs out in the air most of the time. 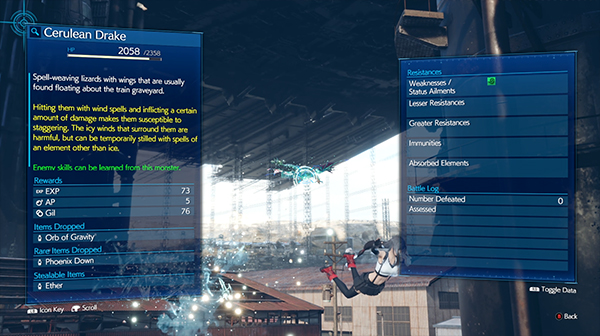 If you cast Assess on the Cerulean Drake, it mentions that Wind Materia can be used to help Stagger the enemy.

You'll have a much easier time using Tifa for this fight, as she is more agile and able to jump up+attack to get her ATB gauge going. The Cerulean Drake uses mainly Ice Attacks, but overall it's a fairly easy fight.

Once the fight is over, head back to Gwen for your Rewards.