Final Fantasy VII Remake - Weapons On A Rampage Side Quest Weapons On A Rampage is a Side Quest you can undertake in Final Fantasy VII Remake during Chapter 8 in the Sector 5 Slums.

To start this quest, you need to find the Scared Man NPC just outside the Sector 5 Slums - Central District. He will tell you of "Shinra Weapons" going on the rampage and asks for your help in dispatching them.

To complete this quest, you need to take out two lots of Mark II Monodrive monsters. They can be found in the locations #1 and #2 on the map above. 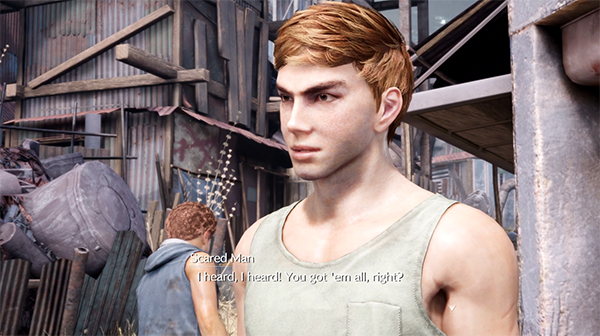 Completing this quest also unlocks another side quest in Chapter 8: Paying Respects