Final Fantasy VII Remake - The Angel Of The Slums Side Quest The Angel Of The Slums side quest is the last quest to complete in Chapter 8 of Final Fantasy VII Remake.

In order to activate the quest, you must first complete Kids On Patrol and speak to Oates at the Hideout in the Sector 5 Slums - Central District. 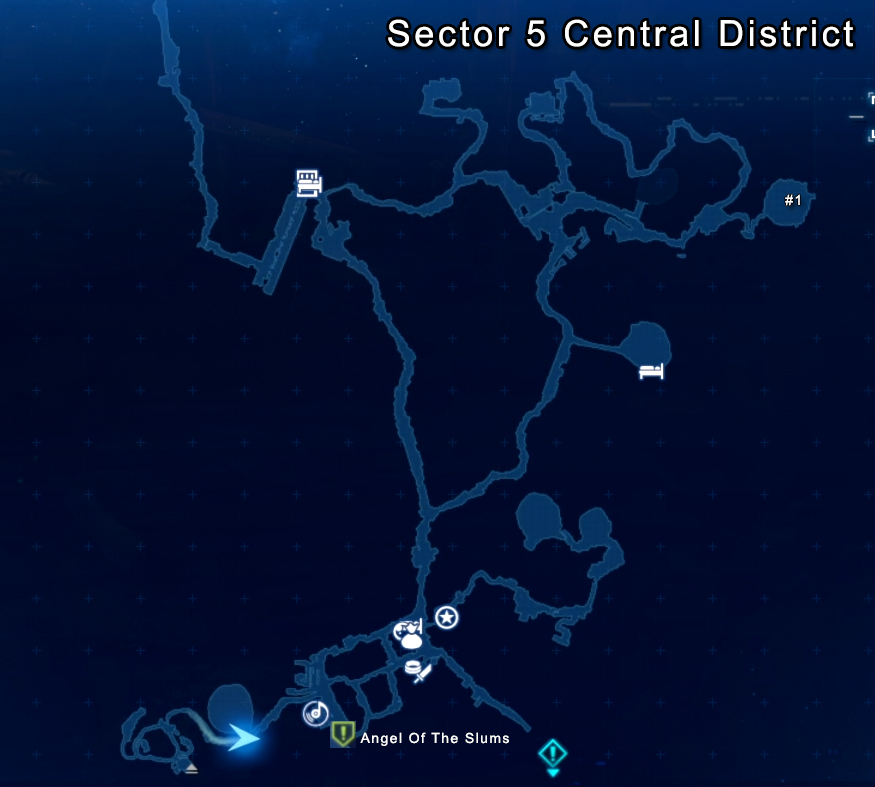 You can find a man named Damon, who works for a tabloid called Daily Buzz. He wants you to help him unmask the notorious bandit known as The Angel Of The Slums.

Head into the room with the Jukebox and speak to an old lady named Mireille. She will walk back to Damon, so go find her and speak to both of them. 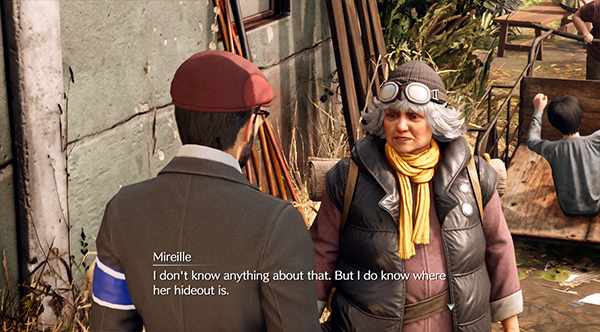 Mireille reveals she knows where the hideout of the Angel is, but unfortunately it's being occupied by a monster. Sounds like a job for us!

Head to the location on the map (#1) and you'll be faced with a monster called Chromogger. 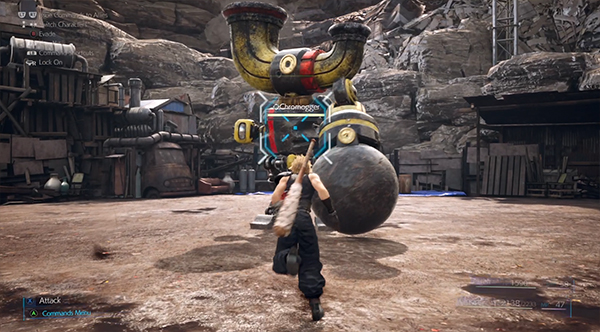 The tactic of taking down the Chromogger is to use Magic attacks on it's wrecking ball. This will fill up it's stagger bar and allow you to take it down.

It can take two or three staggers to defeat the monster as the amount of time the Chromogger is staggered for is very short (so make sure you have your attacks ready!)

Chromogger can cast Silence and it's Skull Cracker move can deal a significant amount of damage if you get caught. Aerith is perfect for handling this with her healing abilities. 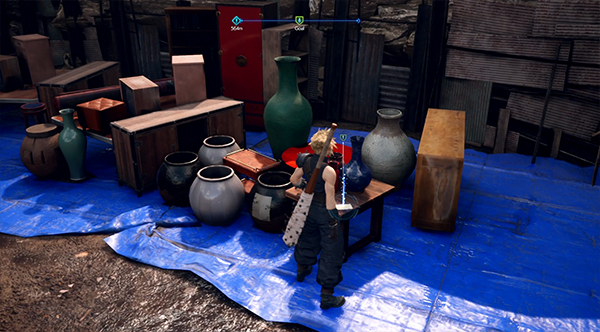 Once you have taken care of Chromogger, you can find one of the Guardian-Angel's Calling Cards on a nearby table. This will allow you to complete the quest.