Subterranean Menace is a side quest in Final Fantasy VII Remake that can be completed in Chapter 14. This quests allows you to return to the underground Shinra Lab previously explored in Chapter 13.

To start this quest, speak to Wymer at Evergreen Park in Sector 5. 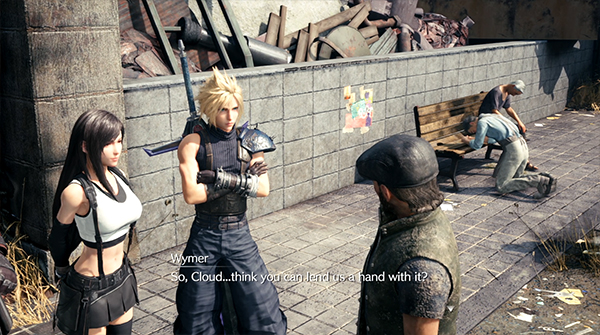 He will tell you there is a monster deep in the underground Shinra Lab that needs taking care of. 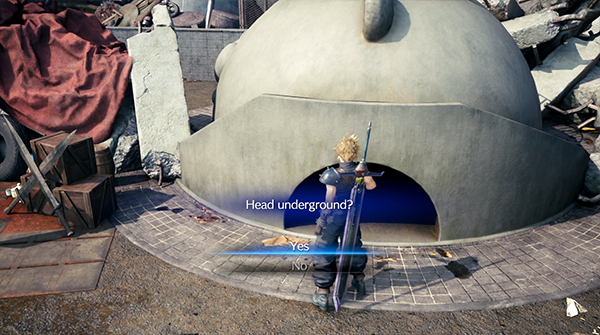 Starting this quest will allow you to access the lab from the tunnel in Evergreen Park underneath the slide.

You'll start in Underground Test Site B1, which you should be familiar with. It has a Bench and Vending Machine for you to stock up on. 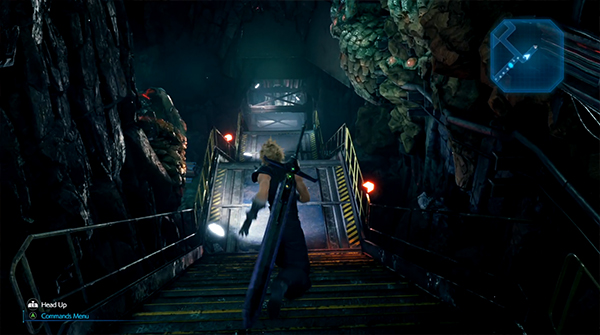 As you move from area to area, you'll hear a roar. It gets louder and louder the closer you get to it.

You eventually want to head to B6. Each area is filled with mobs that you can fight. 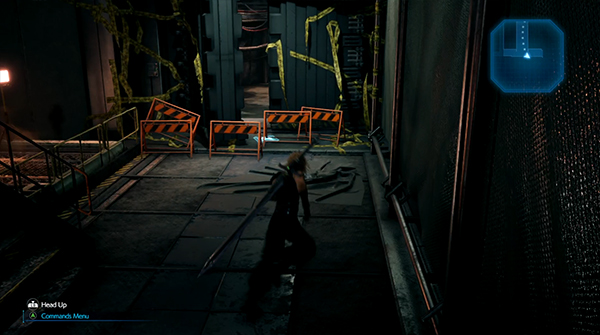 Keep an eye out for a door that is marked with tape and warning signs. You can squeeze through and this is where you'll find the boss.

The Type-0 Behemoth has three parts you can attack. It has an Upper Body, Lower Body and Horns.

To cripple the boss, you should focus on one part of either the Upper Body or Lower Body. When one is destroyed, it will fall down and allow you to get lots of hits in. You should then focus on taking out the other part of it's body to stagger it.

After the stagger is over, it will regenerate it's body parts. Watch out for it's Body Slam and spinning attacks when you get to close to it. Overall the fight is quite easy.

At the end of the fight, you'll get a Behemoth Horn, which can be used to complete the Side Quest Secret Medicine.

Head back to Wymer to complete the quest.