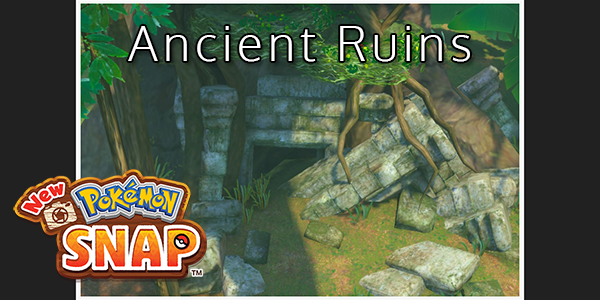 Snapping all the Ancient Ruins will go towards completing all your maps and also unlock the Research Title Historian.

To reveal Ancient Ruins, you just have to use your Scan function and it will allow you to zoom in and scan to register them. There are a total of 12 Ancient Ruins for you to discover. The first Ancient Ruins you'll likely to come across is in Illumina Spot - Florio Island. You can find this on the right at the end of the course level. 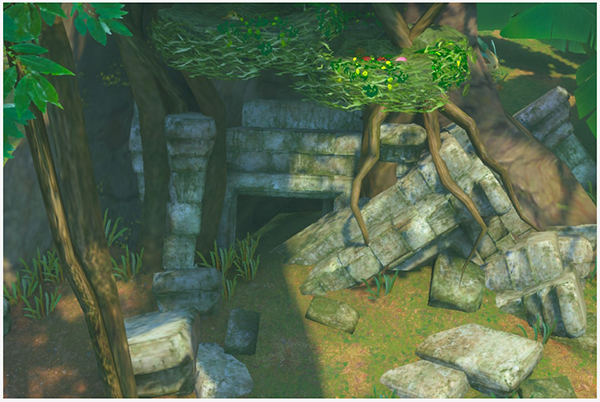 In Founja Jungle (day) you can find an Ancient Ruins below you as you go across the fallen tree logs. It is below the tree where the Toucannon are nesting and near a Crystalbloom. 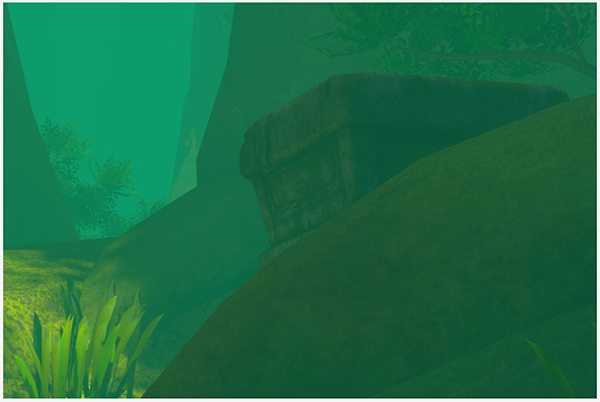 In the final stage of Elsewhere Forest, there is some Ancient Ruins to your left just before the end teleporter. This is the same place that Celebi will sit on when you interact with her. 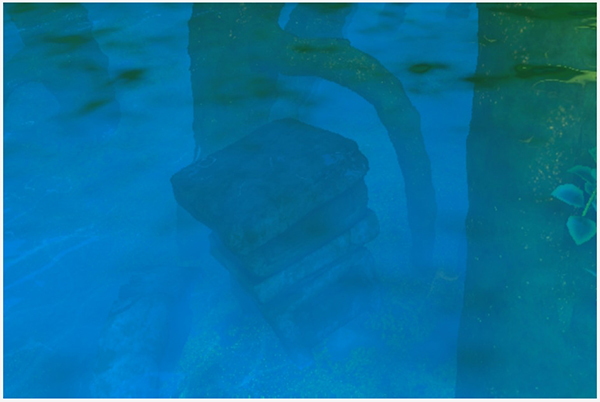 In the Illumina Spot with Milotic, you can find some Ancient Ruins submerged in the water. The ruins is beneath a tree trunk, with roots around it. It happens in the middle part of the course, with the Trevenant on the grass land. 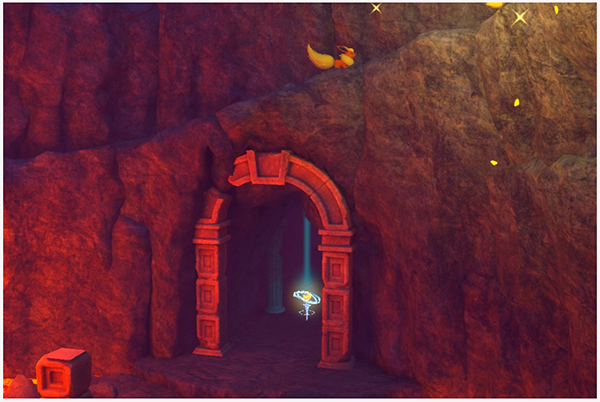 The Fireflow Volcano Ancient Ruins is located right at the end of the level. The NEO-ONE teleporter is inside the archway where it's located. 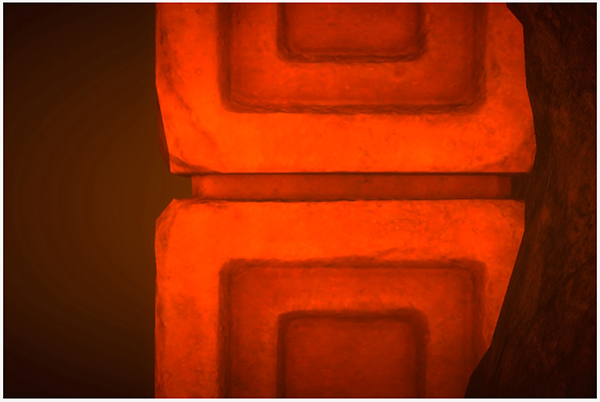 Immediately do a 180 and turn around to scan the Ancient Ruins in the Illumina Spot at FireFlow Volcano. 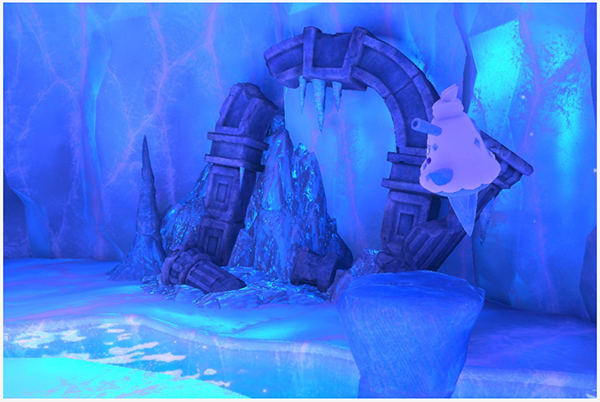 Shiver Snowfields has many alternative routes to unlock that require you to snap this Ancient Ruins. You should check out the Snowfields page and you'll be able to access all the routes.

The ruins is located inside the ice cave on your right. There is a Carbunk near it. 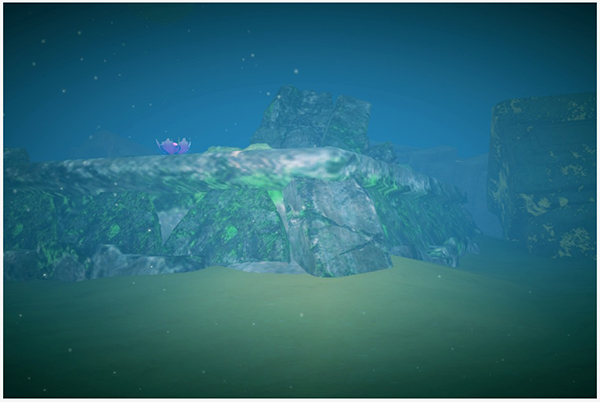 In Lental Seafloor, take the alternative route at the beginning of the course (the one that takes you near Lugia's Cave). You will come to an area with Golisopod; to your left is some Ancient Ruins with a Crystalbloom on top. Your scan may not highlight these ruins, so make sure you are paying attention. 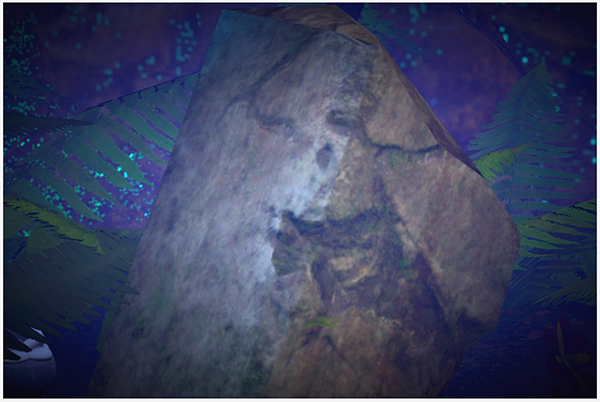 You can also find some Ancient Ruins in Outaway Caves. You need to take the alternative route into the crystal cave; you'll eventually come to a grassy area which has some rocks in it. Scan to reveal the hidden Ancient Ruins. Towards the end of the cave you'll come across an alternative route on your left. This will lead you to a small side-cave and allow you to photograph the Ancient Ruins Murial (it's the same one from Aurus Illumina Spot but missing a piece!) 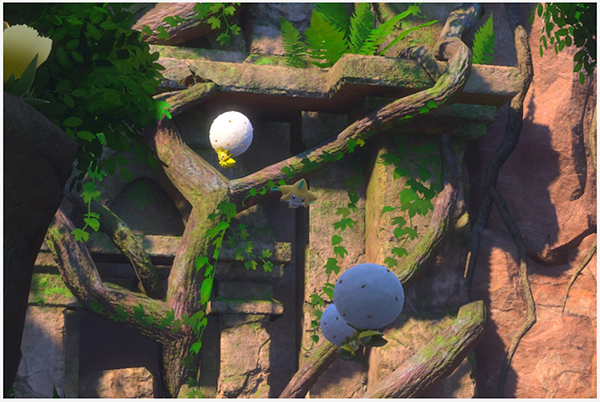 As soon as you start the Ruins Of Remembrance, snap the giant ruin in front of you before you go inside it. You can also find Ancient Ruins inside the final Illumina Spot where Xerneas is. Snap the mural on the wall for the Ancient Ruins picture. The Historian Research Title will be granted to you once you have snapped all 12 Ancient Ruins locations above. It also unlocks the special Miniature filter that you can use to edit photos with.