New Pokemon Snap - How To Find Diancie (All Stars) 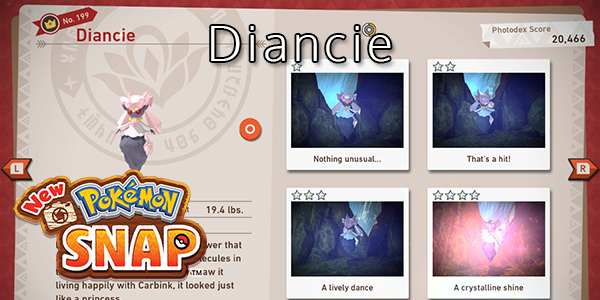 Diancie is a rock-fairy type Legendary Pokemon that you can find in New Pokemon Snap. Diancie is one of the easier Legendaries to get, and getting all four star Diamond photos can help max out the Research Level for the Outaway Caves course. This guide will show you all the ways to get the different poses needed for the different ranked photos.

Diancie is one of the Legendary Pokemon you can find in New Pokemon Snap after completing the main storyline.

This is the #199 Pokemon in the New Pokemon Snap Photodex.

How To Unlock Diancie in New Pokemon Snap 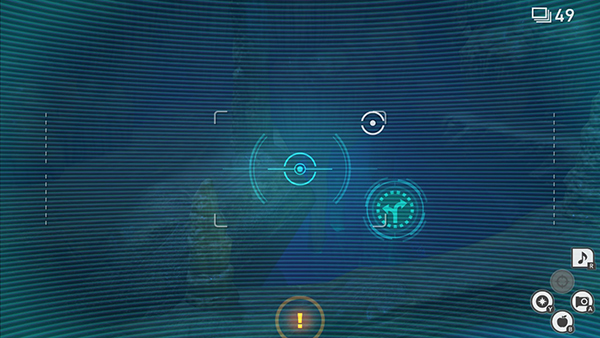 Diancie can be found in Outaway Caves after you have completed the main storyline. Diancie requires you to go through the Crystal Caves alternative route inside Outaway Caves. 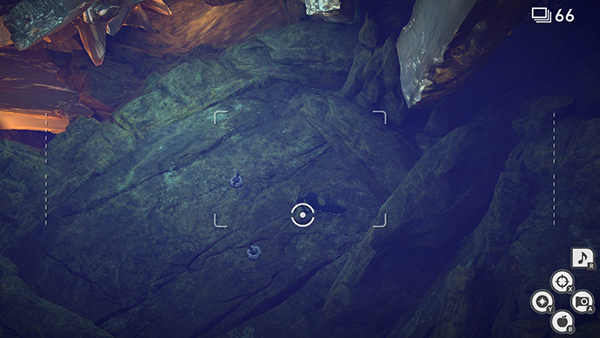 Once there, you'll find three Pokemon below you: 2 Carbink and 1 Mawile. Throw an Illumina Orb at each of them. 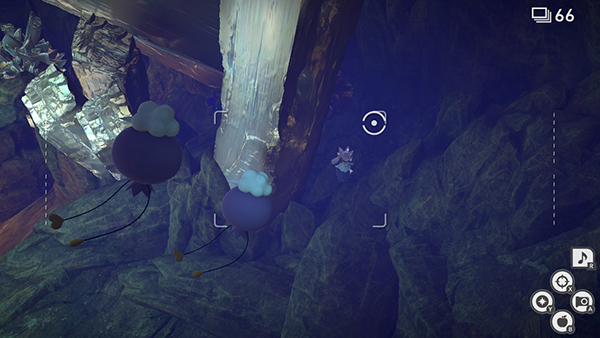 Diancie will appear from behind a rock to the right. Diancie will hang around for a short while.

You can also find Diancie at the end of Outaway Caves by throwing Illumina Orbs at the Carbink hiding in the tall grass.

Here is a how you get the specific Diancie Diamond Rank Pictures for your Pokemon Photodex. 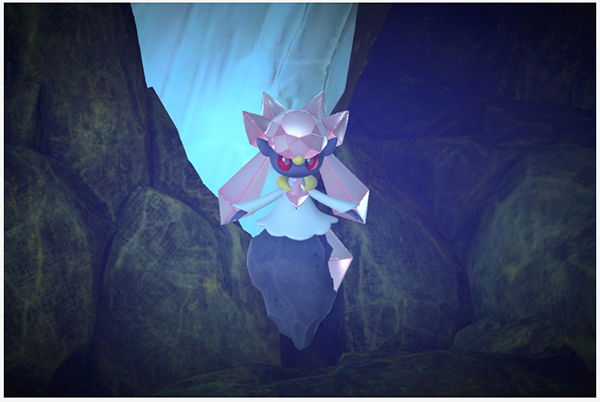 1 Star Diamond Diancie requires you to get a close-up of Diancie as she hangs around. You can easily get this shot after illuminating the three Pokemon because Diancie hangs around for a good 4-5 seconds. Try and get her in the center of the frame for that Diamond rank. 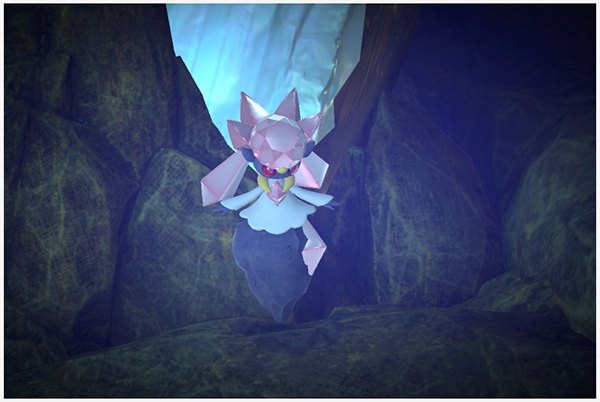 2 Star Diamond Diancie can be gotten by throwing a Fluffruit at Diancie as she hangs around. Again, make sure Diancie is in the center of the frame. 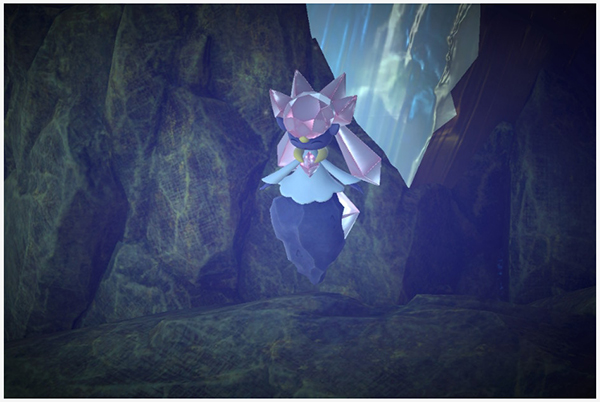 3 Star Diamond Diancie can be gotten by using the music on your Camera when Diancie is hanging around. Diancie will react and dance to the tune for you to take the 3 Star Diamond picture. 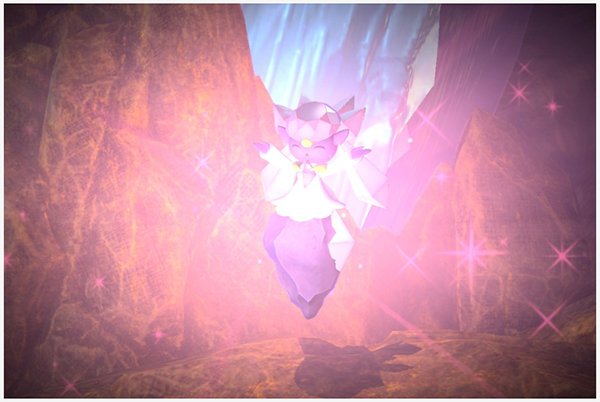 4 Star Diamond Diancie is easy to get. As soon as Diancie comes out from behind the rock, just throw Illumina Orbs at her until she glows bright pink and performs the crystalline shine move.

Myth Of The Cave

Myth Of The Cave Research Title unlocks once you get the 4 Star Diamond Diancie picture. This will give you the Accessory 10 sticker.