New Pokemon Snap - Where To Find All Eevee Evolutions 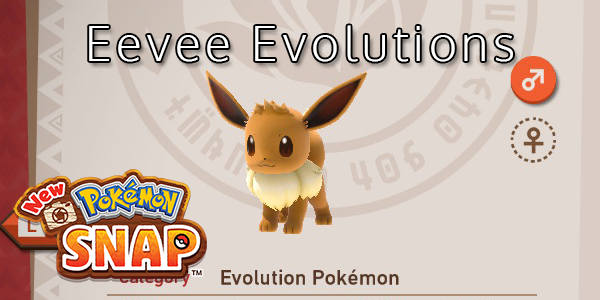 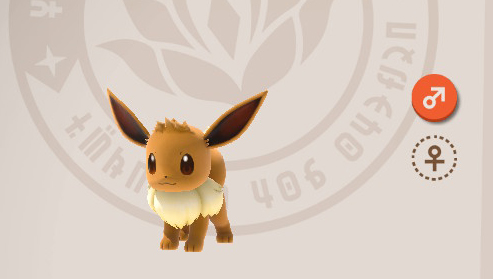 Eevee can be found in a couple of courses. Eevee makes an appearance in both Research Camp and Florio Illumina Spot. 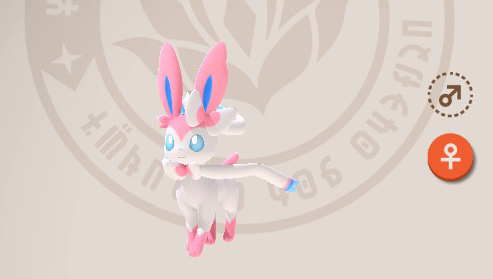 Sylveon can be found snoozing in Florio Nature Park (night) and also in the Florio Illumina Spot (sleeping!). 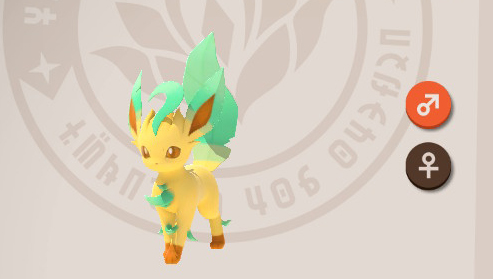 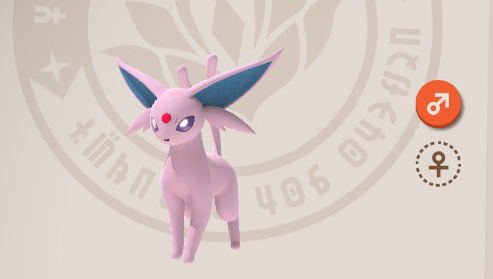 Espeon makes an appearance in Elsewhere Forest right at the beginning in Research Level 2 and 3. 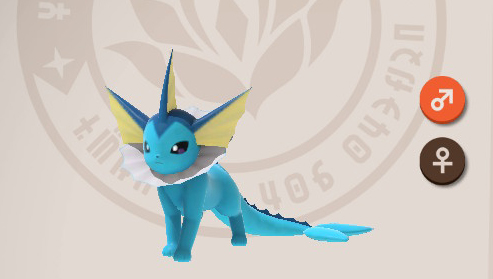 Vaporeon can be found in Maricopia Reef, swimming around the isles.

Flareon can be found in Fireflow Volcano, deep inside the volcano. 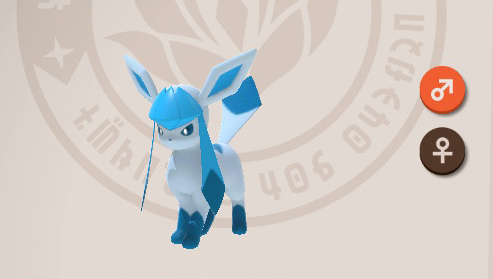 Glaceon can be found in Shiver Snowfields, sleeping on the snowy mountains. 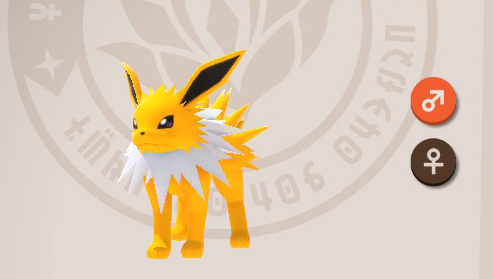 Jolteon can found hiding in Outaway Caves. You have to take two alternative routes to find him hiding in the bushes. 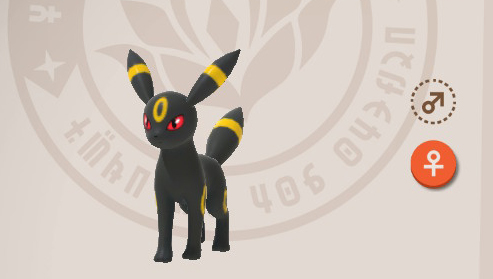 Umbreon makes an appearance in both Ruins of Remembrance and the Aurus Illumina Spot.