Below you can find a list of all the Pokemon available in Elsewhere Forest Course in New Pokemon Snap. Elsewhere Forest has two areas available: Forest and Illumina Spot versions. Check further below to see a list of Diamond Pokemon we've caught in this area. 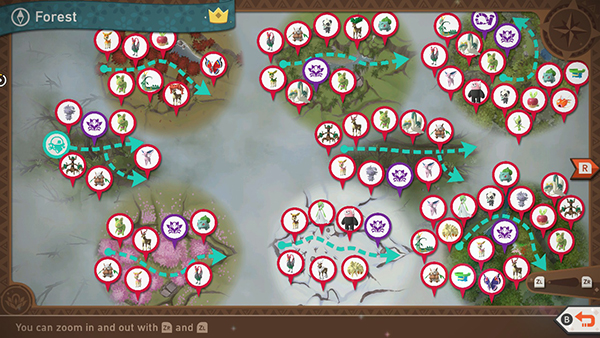 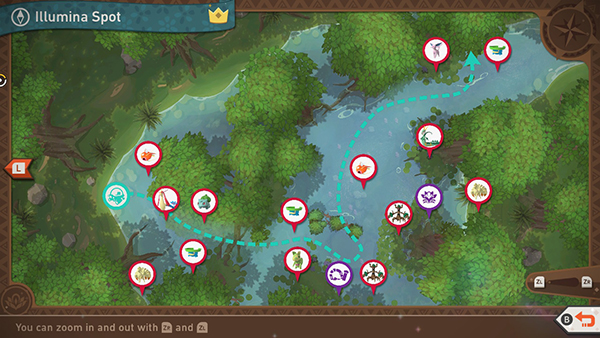 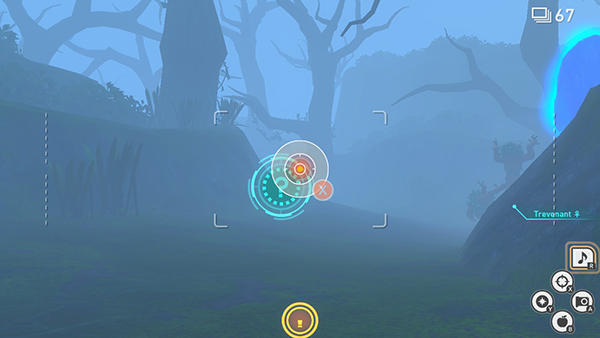