The Coromon Ending is here and we have just one final Titan to find in the last part of the walkthrough.

We had back to Alavi to meet up with Lux Solis researcher Rigel to learn the next location of the final Titan. 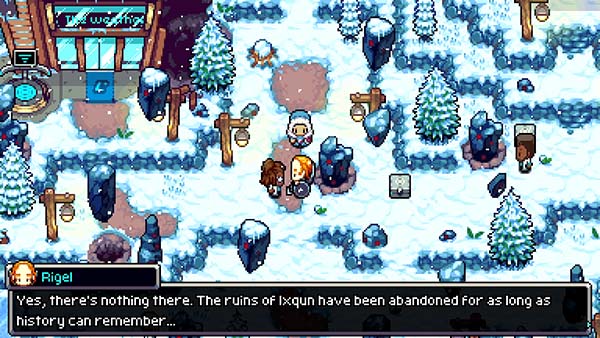 Alavi has been abandoned by it's residents, and now it's been replaced by Lux Solis researchers. If you head to the center of Alavi you'll meet Rigel.

The next Titan is called Chalchiu and can be found at the Ruins Of Ixqun. You can access this area via the cave at the bottom of Alavi. Before doing so, you should open up the Treasure Chests in Alavi. 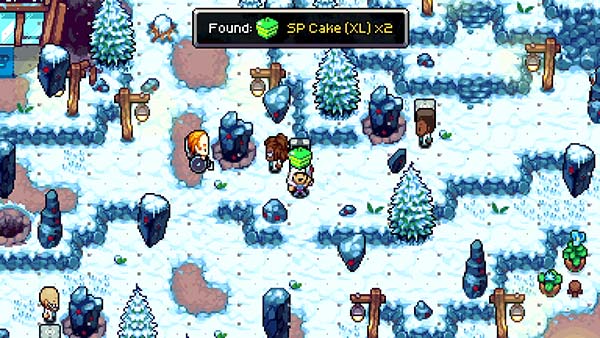 You can pick up an SP Cake (L) x2 from the Treasure Chest next to Rigel. You can also find a HP Cake (XL) x2 next to Nelson nearby. 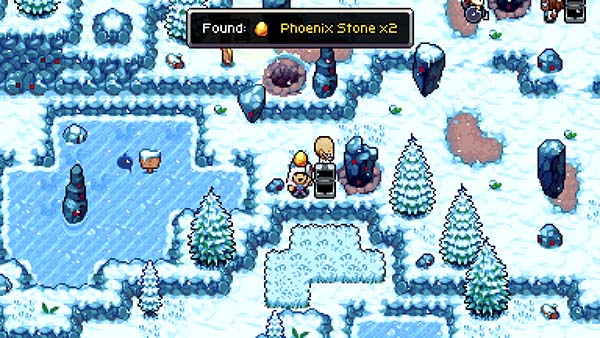 Don't forget to pick up Phoenix Stone x2 near Rasul. 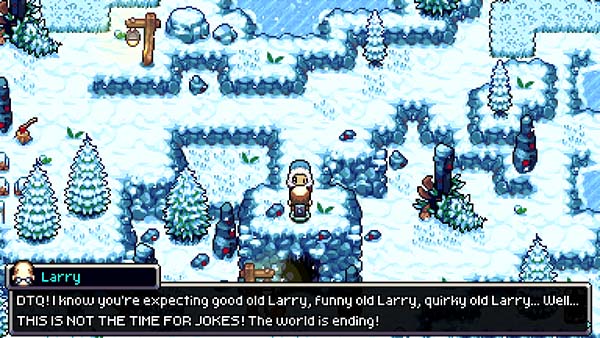 Near the entrance to the Ruins Of Ixqun, you can find Larry who gives you XP Chip x3. These give double XP for an hour! 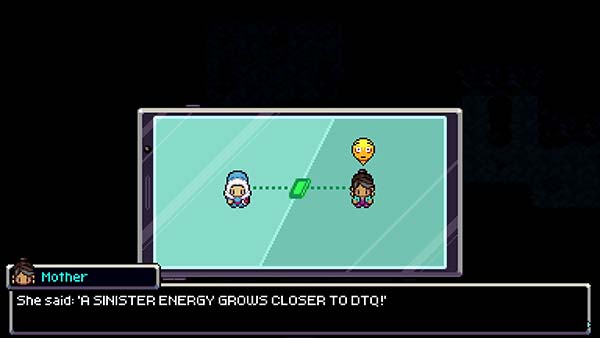 The Ruins of Ixqun can be accessed first by going through the Submerged Tunnels. As you walk through the first map, you get a call from your Mom who gives you 25,000 Gold! Nice!

These are relatively small maps with just a few bits of loot to get: 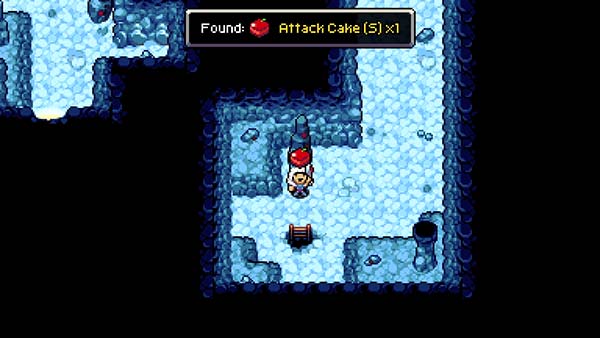 Pick up the Attack Cake (s) near the exit. 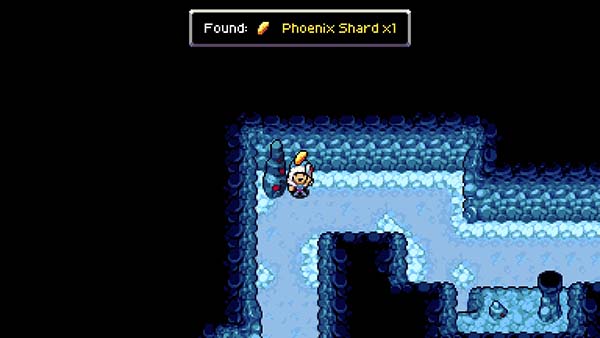 In the second map, pick up a Phoenix Shard from one of the dark magic rocks. 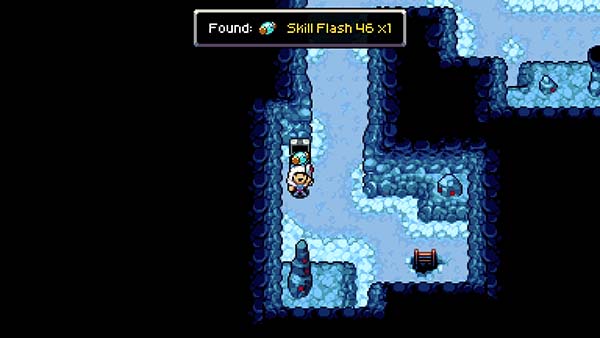 There is also a Treasure Chest where you can pick up Skill Flash 46.

In the third map, you'll find a Treasure Chest containing SP Cake (XL). In The water one of the rocks contains HP Cake (M) x2. 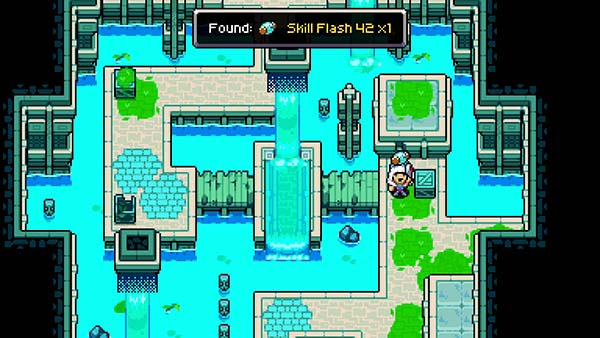 You can also find Skill Flash 42 next to a box. 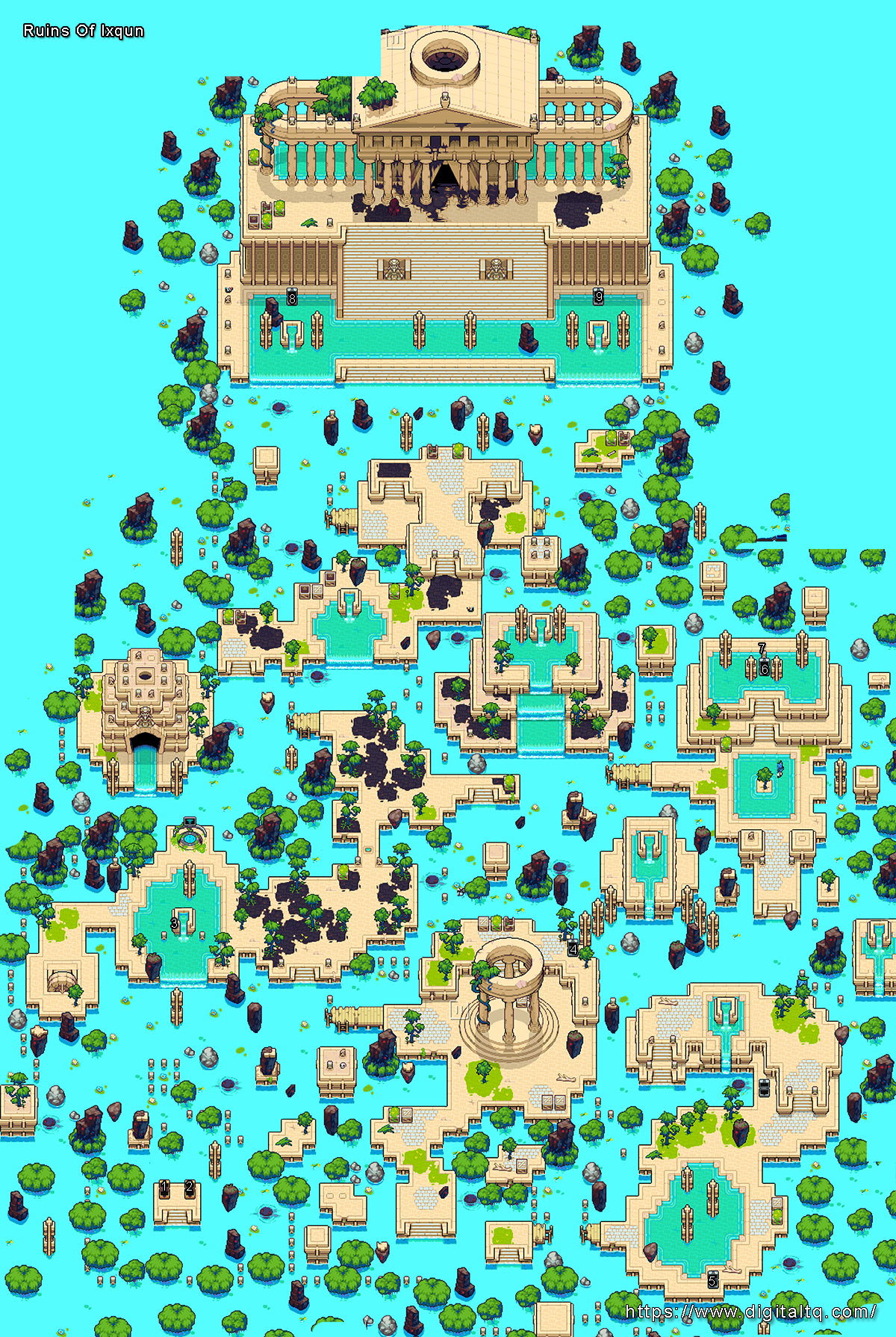 In the Ruins Of Ixqun, you can find the following loot:

Coromon found in Ruins Of Ixqun 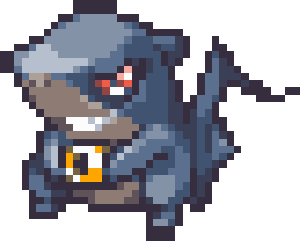 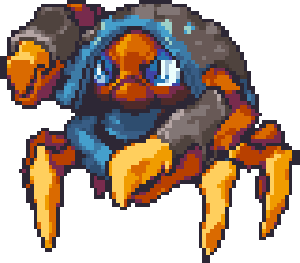 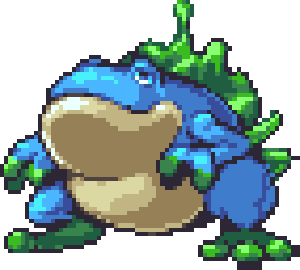 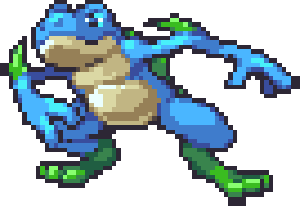 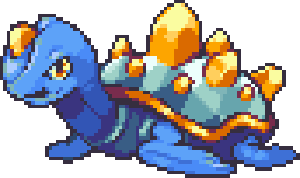 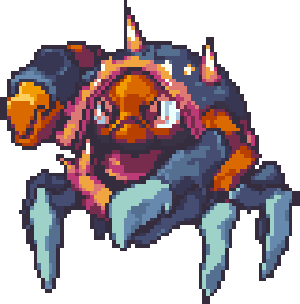 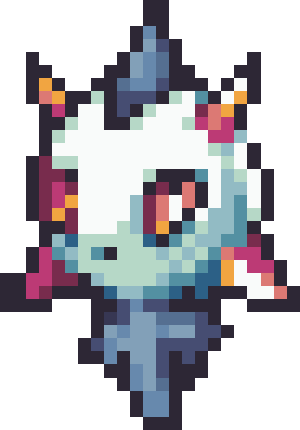 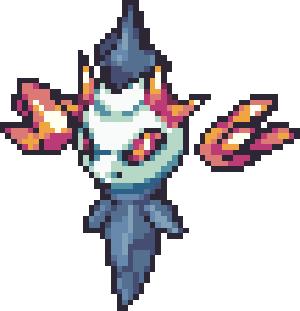 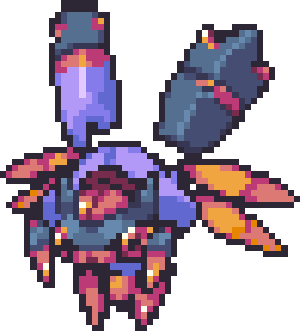 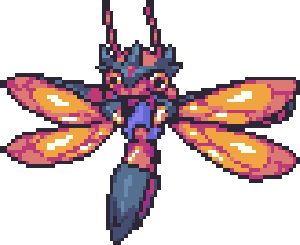 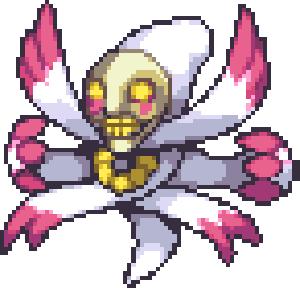 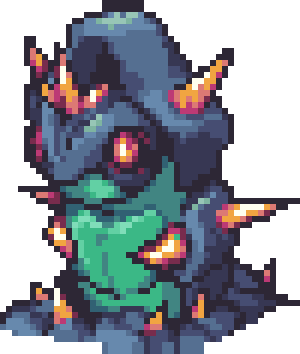 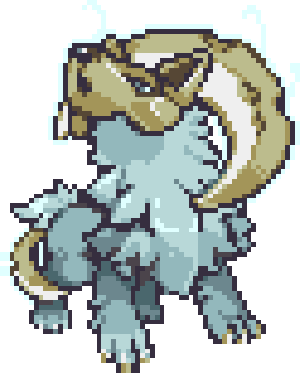 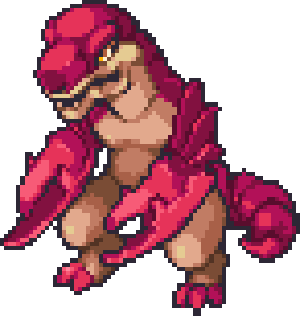 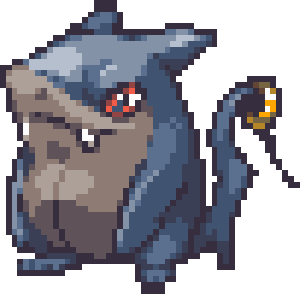 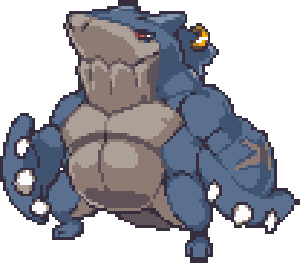 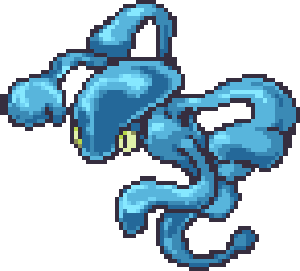 You'll come across the Wubbonians outside of the temple. They tell you they've got rid of the Titan Chalchiu so that they can have the Equilibrium.

Sounds like trouble...head into the temple for the final fight... 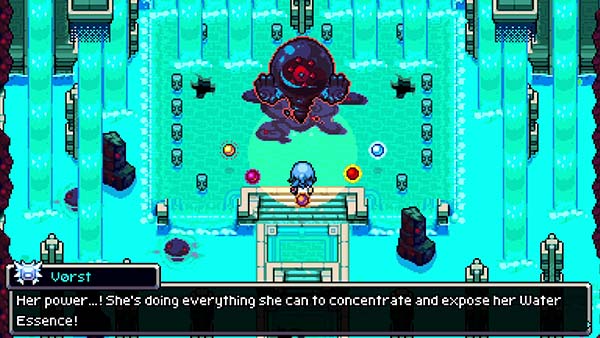 The Wubbonians have corrupted the final Titan and turned it's type into Dark Magic. That means most attacks won't be effective against the Titan. However, you do have the other Titan's on your side for this fight to help you out!

Titan Chalchiu will use a mixture of Dark Magic and Water-based attacks. Have some strong Water Coromon will be great for this fight as you will take less damage from the Titan's water attacks.

The strategy we used was to lower the Titan's accuracy. Chonktoad has a move called Cloudburst which lowers accuracy every time you attack; since Chonktoad is water-type, he can survive for quite a while and get the Titan's Accuracy down plentiful.

Titan Chalchiu can use Splash, Bubble Blower and Waterfall. His Dark Magic attacks are: Shadow Rend, Disruption, both of which can lower your defense.

Throughout the fight, the other Titan's will lend you their power:

Overall, you want to use methods of lowering Chalchiu's attacks; either by evading them, lowering his accuracy, decreasing his attack stats or adding a status ailment to him. His max level is 70, so you can overlevel and just beat him with more power.

And that wraps up the complete walkthrough of Coromon! Hopefully you found this series useful and it helped you navigate the game.

Let us know what Squad you finished the game with in the comments!

Our final squad was:

Note: We've heard from the Coromon Developers in our Interview, that plan to redo the ending of the game at some point. When that goes live, we'll update this guide to reflect it.