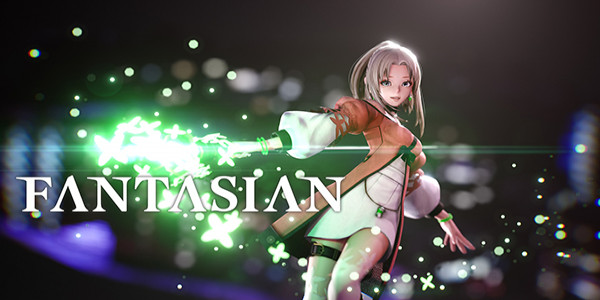 Fantasian is an RPG from the creator of Final Fantasy that is currently on Apple Arcade but what are the best devices to play Fantasian on? This guide will take a look at all the devices currently supporting Apple Arcade and you can get a good idea of the best way to play this amazing RPG.

Fantasian was released in April 2021 on Apple Arcade, split into two parts with the second part due to release in late 2021. Immediately upon release it was well received by RPG fans and many have been wanting to get their hands on it. Currently, the only way to play Fantasian is to subscribe to Apple Arcade's service that allows you to play games on any device that supports it.

Apple Arcade subscription currently costs $5/month but it also comes with a 30-day free trial, enough time to finish Fantasian. To use Apple Arcade, you will need a device that supports it, which is currently limited to the Apple ecosystem including iPhones, iPads, iMacs and AppleTV.

You don't need to buy the latest model to run Fantasian. Fantasian even has a 30 FPS mode for devices that are a bit older. The game is an old-school RPG from the likes of early Final Fantasy days with some modern twists and upgrades, so the game should run well on most devices. If you have an old Apple Device, it might be worth seeing if it supports Apple Arcade.

You can find Apple Arcade in the AppStore. You'll need at least Apple's IOS 13 to run Apple Arcade. Don't forget, you can also check out our Fantasian Controller Guide for pairing up a controller to your device.

The iPad Air is a great way to play Apple Arcade games on with it's beautiful liquid retina display, high-powered A14 chip and lightweight feel at just 458 grams! The iPad Air of course is so much more than just a device to play games on, with 12 MP camera, USB-C support, Touch-ID and all the great Apple Ecosystem options available like Apple Music.

The iPad Air is perfect for watching media and it works great playing games with touch-control support not feeling like it takes over your whole screen. All iOS 13 devices have controller support built in too, allowing you to pair a controller over Bluetooth for that authentic gaming feeling. 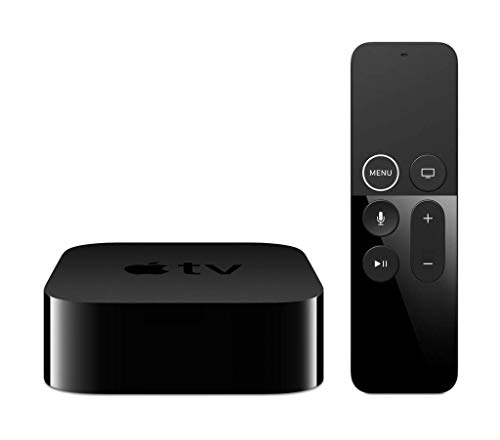 Apple TV is a device that connects to any smart TV and allows you to stream Apple TV content. Apple TV is a subscription service like Netflix, but you can also use it to play Apple Arcade and play on any smart TV. If you like your games on the big screen, this is one of the best devices to play games on. This version of Apple TV supports 4K and HDR, so if you have a smart TV that displays 4K content this is the perfect companion. 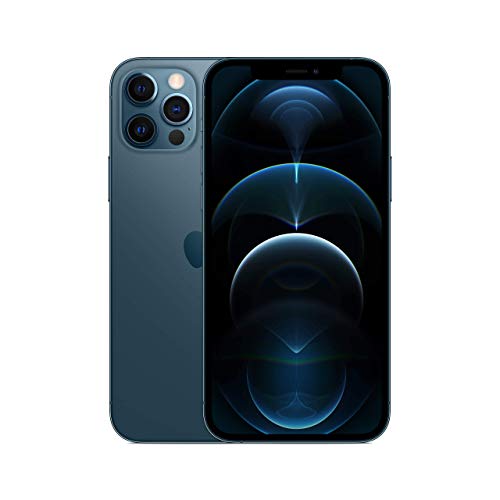 The iPhone 12 Pro is the latest iPhone model from Apple (at the time of writing this article) and is the perfect all-in-one smart phone. As well as supporting the latest games on Apple Arcade, it boasts powerful hardware that will run the latest and most demanding games available. You can pair your iPhone with controllers to make playing games more comfortable if you prefer not to use touch-screen.

The iPhone 12 Pro is of course much more than a device that just plays games, despite Apple's push into gaming in the last decade. It has a powerful front and back camera, FaceID, 128GB storage and is the gold standard when it comes to Apple products.

The Macbook Pro is an essential piece of hardware for those on the go and love to work from anywhere. It's ultralight, compact design makes it no less a nuisance than carrying a small book. It's perfect for playing game on, including the Apple Arcade which works exceedingly well. The 2020 version of the Macbook Pro comes with Apple's new M1 chip, moving away from Intel for the first time.

Macbook Pros are customizable on the store, allowing you to upgrade the storage and memory available for your needs.

The iPad Mini makes playing Apple Arcade the perfect in-between an iPad and an iPhone. It's also one of the cheapest Apple Products on the market, allowing you to view apps on beautiful 7.9 inch Retina Display using Apple's powerful A12 chip. It comes with 8MP camera, Touch ID and many of the other Apple features you're familiar with. It's not as powerful as an iPad, but it will run Apple Arcade games very well.