Fantasian was released in two parts and for those who got to the end of part one, will realize that they actually cannot go back and pick up a few leftover secrets until part 2 becomes available. Some of these secrets are hinted at in dialogue, so you can definitely pick up the clues that tell you where you need to go. Or you can use this handy little guide of Fantasian Secrets that you can uncover in part 1.

This guide will list all of the things you should do before completing Path To The Wormhole section.

Here are all the things you should try to complete before going on to part 2. They give you some useful items that can make boss fights easier and grinding! 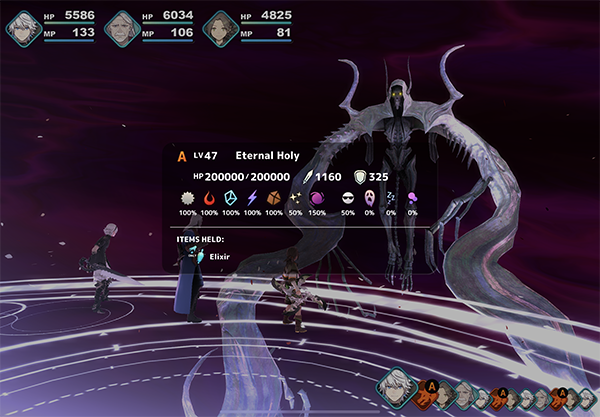 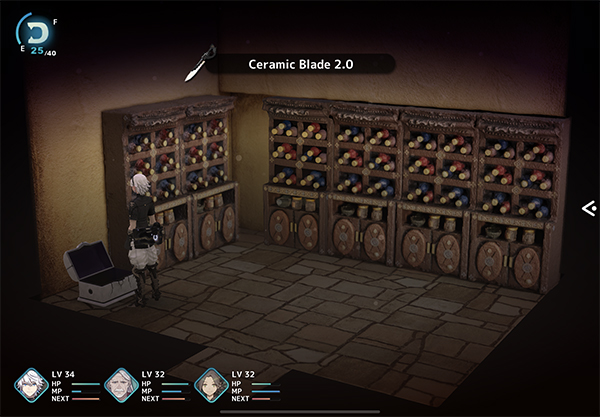 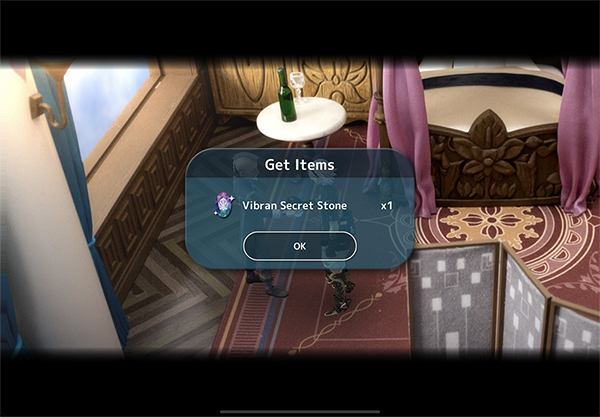 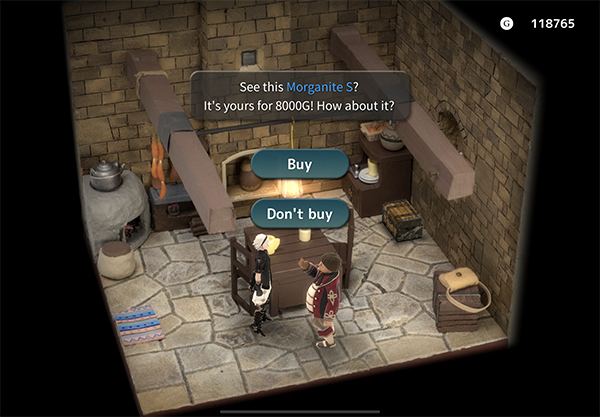 There are 2 more mech box outside Uzra at Vence Harbor containing tactical chest on the left and Hermes Stone on the right.

You may want to check for En Harbor for another potion chest unaccessible earlier due to the cutscene.

Not exactly mentors, but if you go back to the bar in En, the bartender will give you 20x Energy Drinks for not having girls in your party! :)

Go back ti The Hotel in Vence and speak to the waitress in the right: she talks you about a magic in The fountain near The Reception. Check it and you’ll find a Cat’s eye jewel.