Dream Defender is a MapleStory mini-game that players can play to earn Lachelein Arcane Symbols. It is considered a MapleStory daily as players can play the game up to 3 times a day. Dream Defender is open to players who complete the Lachelein Prequests, starting at level 220. The mini-game takes into account your damage, and as your move onto the higher stages, you're going to need to keep getting stronger and stronger.

Dream Defender - How It Works 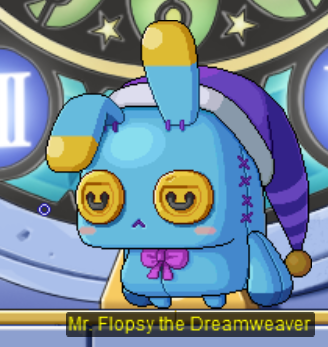 Dream Defender is a solo mini-game, meaning you cannot party up to play the game. Lachelein is the 3rd major area in Arcane River. You can access the game from the top of Lachelein's clock tower (where you go to fight Lucid!) and talk to Mr Flopsy the Dreamweaver. Every player starts at stage 1 when they are playing for the first time.

Every round is exactly the same. There are five maps which each contain a Sleepytime Music Box and your objective is to protect them from Lachelein mobs.

You have 3 minutes per round; it will automatically fail if the timer runs out and the Dream Gauge hasn't filled 100%.

There are a total of 999 different stages of difficulty, but most people will stop at floor 100. Floor 170 is the top-most floor for maxing out rewards (any higher and it's just to show you can beat those floors. Floor 202 is the highest a single player has beaten in other versions of MapleStory). 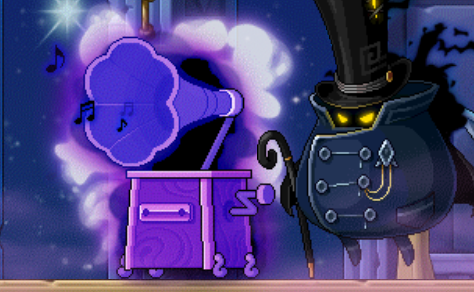 Nightmare Music Boxes can be turned back into Sleepytime Music Boxes by attacking them. As you move up in stages, the health of the music boxes and mobs increase, making it harder and harder to transform them back. 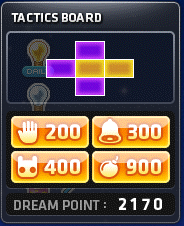 You'll also notice Dream Points are acquired each time you complete a round. These points are stored forever in the mini-game and are used to purchase special power boosts. Clicking on these boosts in the Tactics Board will activate special effects:

For each round you complete, you get 1 Dream Defender Coin. Every 10 rounds your progress is saved as a checkpoint. When you start a game of Dream Defender, you can start from any checkpoint you like. 30 Dream Defender Coins can be converted into 1 Lachelein Arcane Symbol. That might seem like a lot, and it is in the early levels, but as you get stronger and stronger, you will be able to acquire many hundreds of coins. 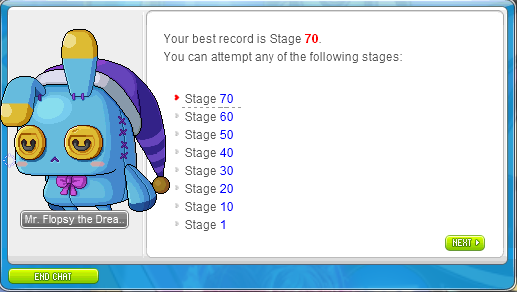 Every 10 stages in Dream Defender act as a checkpoint. When you start a new-game of Dream Defender, you can use these checkpoints to start off from. So if you reach Level 35, you can restart the game from level 30 in your next game. You also only have to win one round for you to be eligible for Dream Defender Coins. So if you restarted at checkpoint level 30, and beat that round to go to Level 31, you can just press the Retreat button and you will get those 30 Dream Defender coins for just clearing one level.

Using this method, the game becomes very easy to acquire Dream Defender Coins. You can also get 2 automatic clears for the day when you unlock Morass and Esfera locations, so you really only have to clear 1 stage per day to get all your coins. The only hard part of Dream Defender is getting enough damage to be able to clear the higher stages.

The max amount of coins you can get per day is 500, which requires beating floor 170 3 times (however you're going to need to be at max damage to be able to clear it). 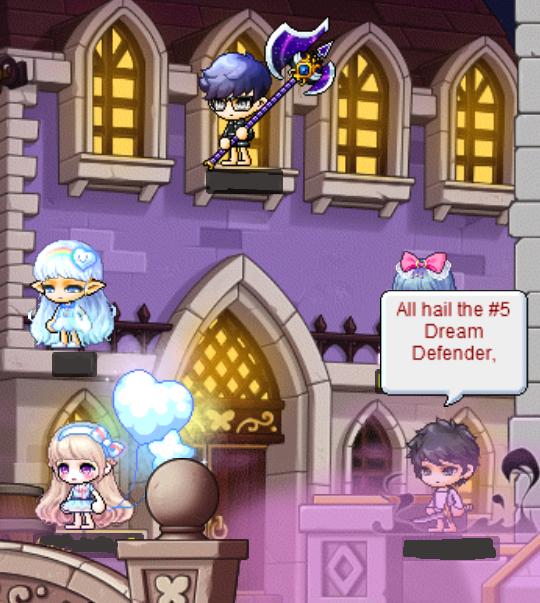 There are also the Weekly Rankings which allows you to claim around 30 Dream Defender Coins. In order to claim these, you must have completed your 3 daily plays of Dream Defender. To claim then, go to Lachelein town map, and look out for the player NPCs near the Lachelein clock tower. Click on them to get a random amount of Lachelein coins.

These weekly rankings reset once per week and the top 5 players of Dream Defender (based on the highest floor cleared in the quickest time) are chosen as NPCs in the town. Cool!