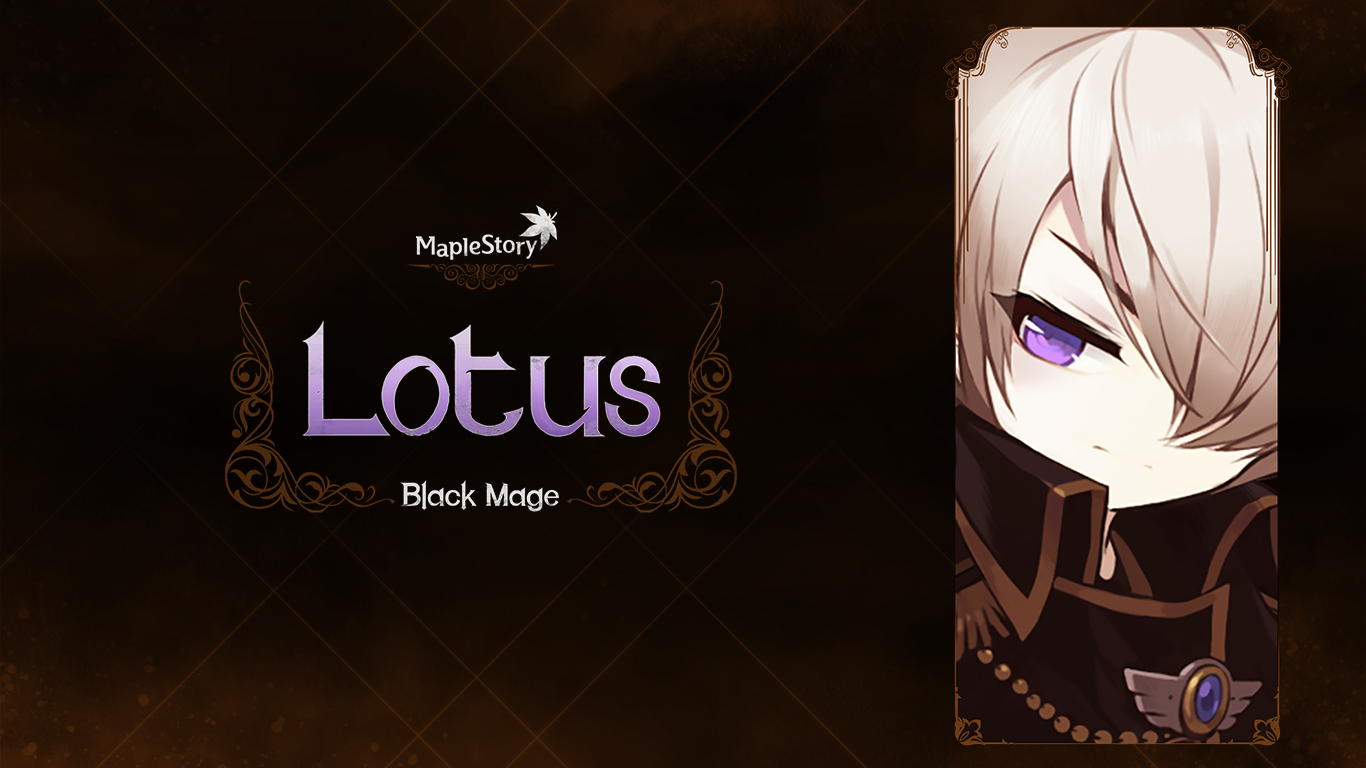 Lotus is a boss in MapleStory which drops valuable items used to craft the Absolab equipment set, which tends to be a set that is a part of every Mapler's character progression. Lotus is a weekly boss, meaning you can clear him once per week. Lotus tends to be the first real challenge for Maplers who have started to progress well into 5th job.

In order to fight Lotus, you must complete the entire Black Heaven Blockbuster. This can be found by using the Dimensional Mirror and selecting Ereve Conference Pavillion.

From there, you can choose to start the Black Heaven Blockbuster. This can take around 3 hours to complete and even longer if you don't skip the dialogue. So strap yourself in.

Once you've completed all 6 acts, you'll be able to enter the Lotus boss fight.

There are two Lotus modes: Normal and Hard. Most players are looking to get their hands on the Extraordinary Energy Core (Grade S) item that is used to create Absolab Coins to buy Absolab equipment.

Hard mode drops Absolab Equipment at a rare chance, but most players who can clear hard mode no longer need these equips.

You can also get Absolab Equipment from Damien.

Before we look at the mechanics for the Lotus boss fight, here are some things you can prep to help make the fight a bit easier:

Phase One of Lotus requires you to dodge a giant rotating laser whilst dealing damage to the core. The core has 400,00,000,000 HP. 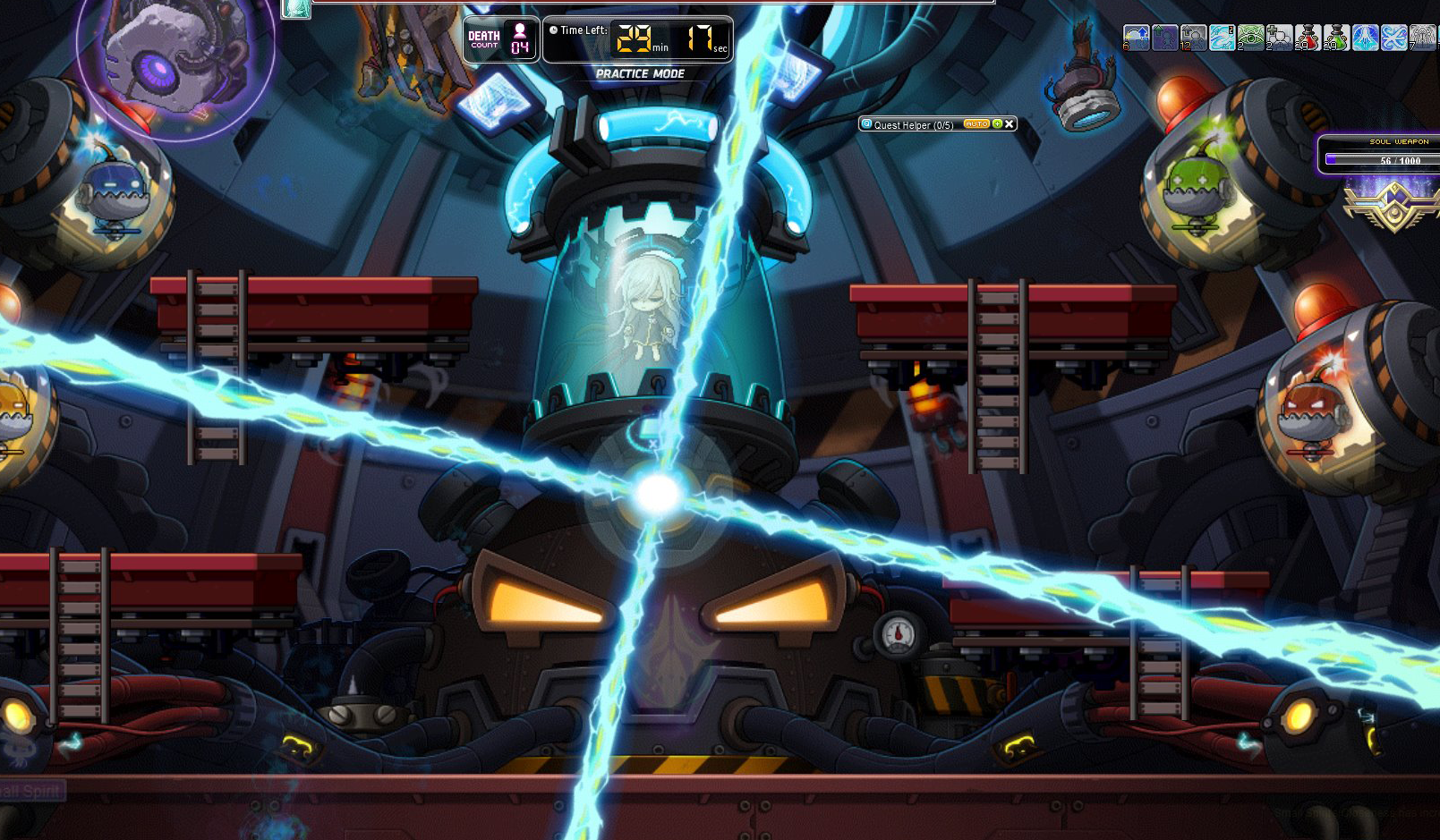 The laser spawns after 5 seconds of you entering the stage, and will rotate in a random direction at a random speed. It is best to stay in the direct middle when the laser firsts spawns to avoid getting hit. If you get hit by the laser, you will be one-hit KO.

The laser can speed up and slow down, as well as change directions during the fight.

Having a teleport skill in this part of the fight makes it really easy as you can just teleport between the laser on the bottom platform.

For other classes you're going to have to get used to using the top two platform teleporters. You can use the image below to see where the teleports are and where they teleport you to. 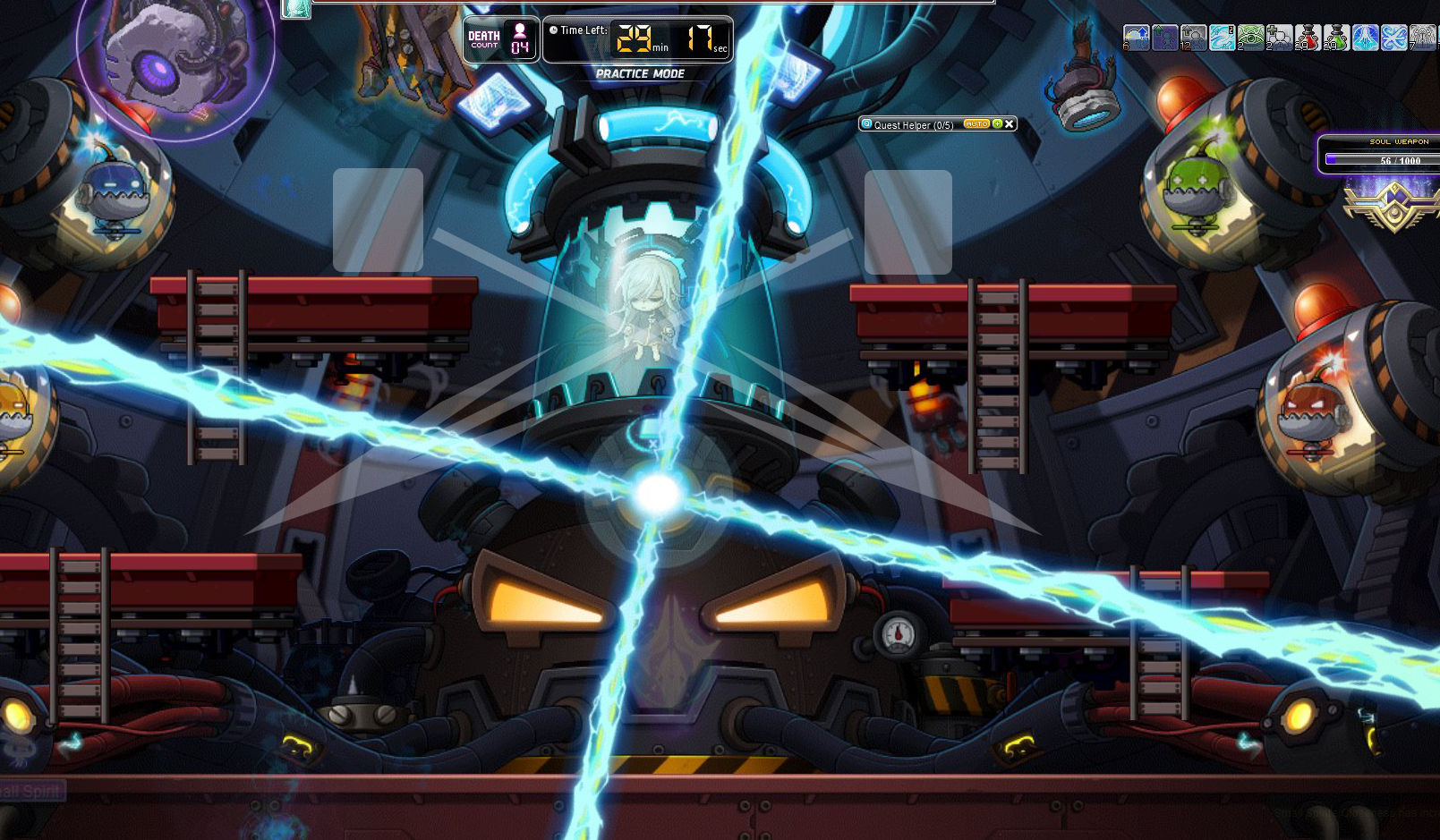 You'll need to watch out for are the robot mobs that spawn. The Dynamo Robots can all cast random effects on you if you do not kill them quickly enough. They will spawn consistently throughout the fight and then move towards you, exploding on you and casting an effect.

You'll also have random falling debris through the battle. If hit, you will get a 1 second stun and % HP damage. The damage isn't the difficult part; the stun is what can catch you out, especially if you're being chased by the Laser.

Phase two and three are very similar and can be a lot less tricky than the phase one lasers for a lot of players. Still, there are some mechanics which you need to master and even then, RNG can play a role in getting you to die very quickly. Phase Two Lotus has 400,000,000,000 HP.

During this phase Lotus will move around the map for you to attack (rather than a stationary boss). Lotus can also teleport, causing you to miss binds and vital attacks so make sure you time them right.

Possibly the toughest part of Phase Two is the electric lightning attack. This attack can be identified by falling platforms from the sky. A random amount will drop from the sky and land on the floor for players to jump on. If a platform hits you, it will be destroyed. 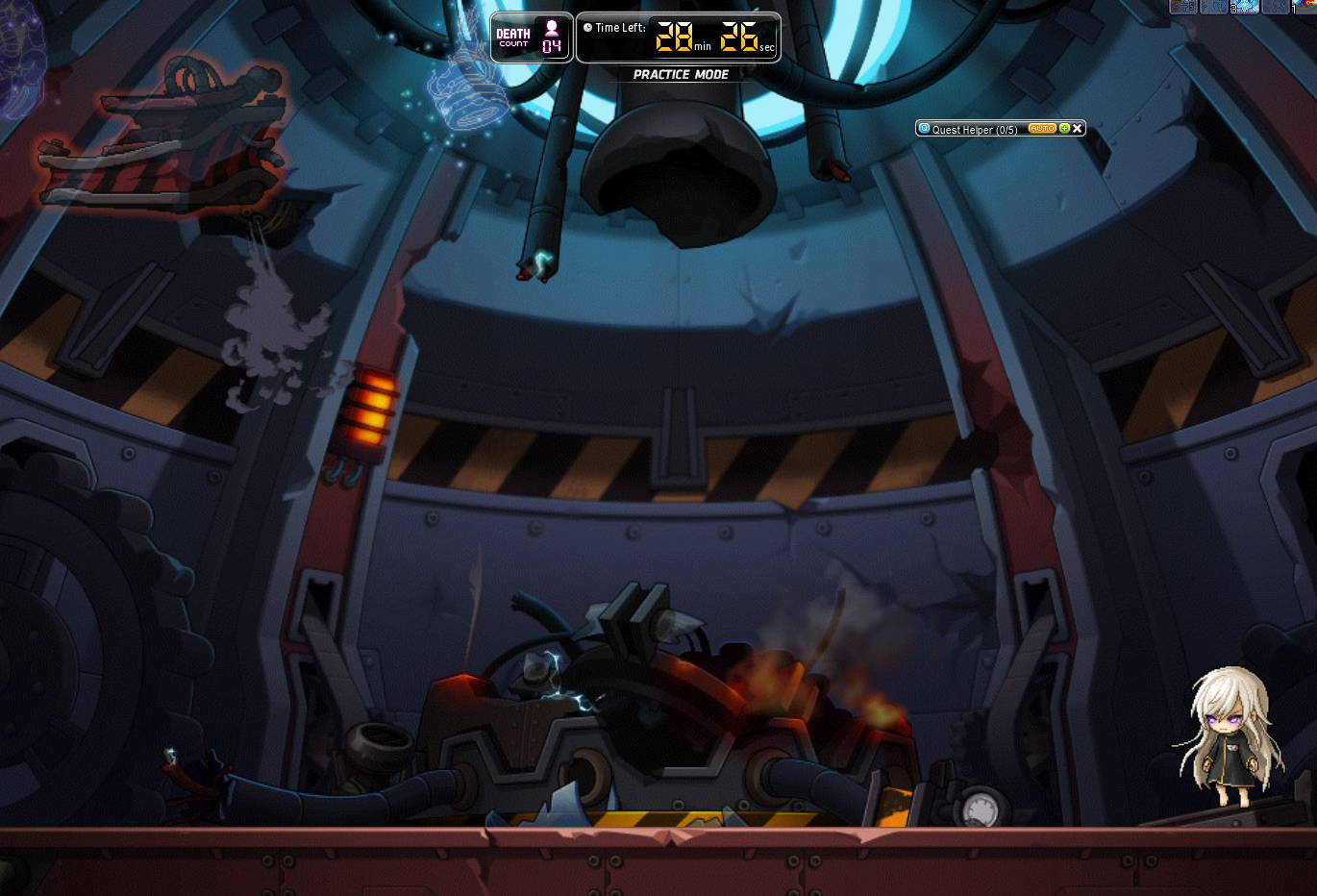 Once all the platforms land, Lotus will then perform an electric attack that covers the entire width of the map; anyone not on a platform will be dealt 70% HP damage. The laser will usually hit you twice if you're on the floor; you can normally tank the attack by healing 100% with a Power Elixir after the first hit.

You will need to watch out for Lotus's Push attack; this will knockback any player unless you have a skill that gives Super Stance. You can dodge the attack by jumping high into the air or getting behind Lotus when he attacks. This Knockback attack usually causes lots of deaths because it can knock players off the safe platforms and into the lasers.

During the fight, you will also have falling debris and other attacks to dodge, but usually aren't too much to worry about unless you get hit multiple times.

Phase Three Lotus now deals more damage and has a couple of new attacks. It also has almost double the amount of HP as Phase Two (700,000,000,000 HP), so prepare for it to last a while.

The new attacks you need to watch out for are Lotus's Dark Purple Energy Orb Attack. Throughout the battle, Lotus will suddenly teleport to the center of the map (you cannot attack/damage him) and start firing down Purple Energy Orbs. Getting hit by these orbs will 1-hit KO you. You can see the hitbox of the Purple Orbs better by looking at the floor, as there are placements for where the orb lands. 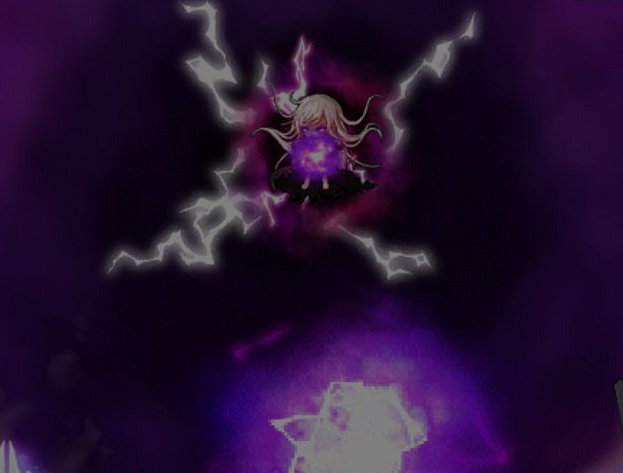 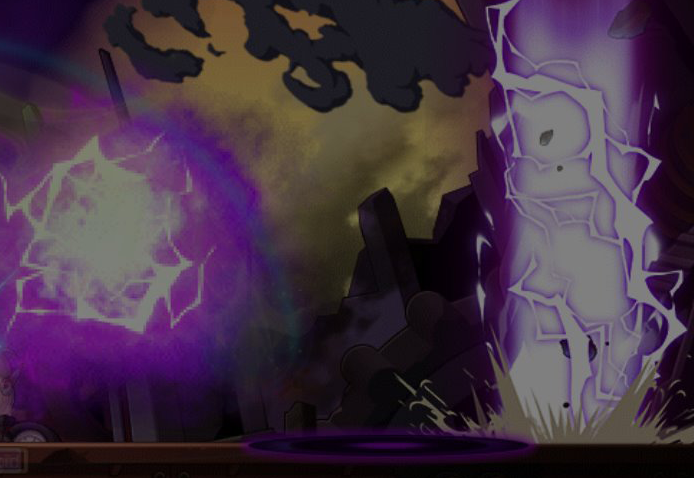 There is a new falling debris to watch out for: Pulverizer. This giant machine will fall from the sky randomly throughout the battle; getting hit is an instant death. 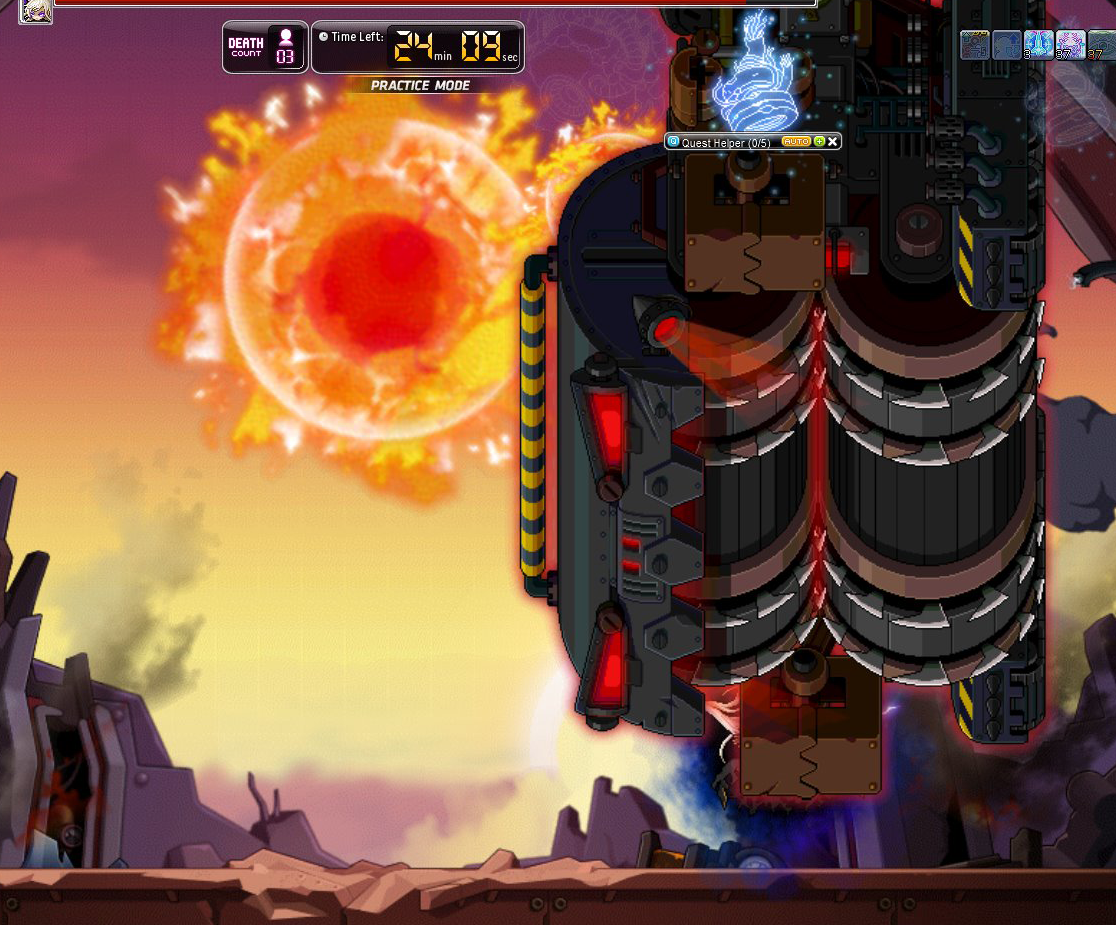 Those are the new two main attacks to watch out for. During the fight, you will also have to deal with:

Once killed, Lotus will drop loot that includes the sort after

Extraordinary Energy Core (Grade S). He can drop between 1-3 cores, which are instanced per player.