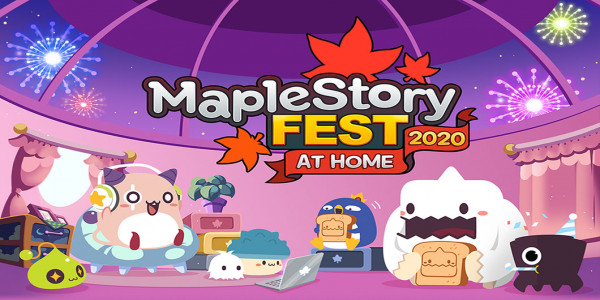 MapleStory Fest is an annual MapleStory Event that involves real life activities, games, competitions and more. It also usually involves some form of stream event that is held on Twitch.tv. MapleStory Fest is basically a mini-convention that is usually held in Los Angeles, California. Players from all over the world can attend, you just need to get hold of a MapleStory Fest Ticket, which in past events has been both given away for free and sold to players.

As an added bonus, attendees have been given in-game items as a reward, which contains the best-in-slot Emblem item, some free Maple Points and a Permanent Pet.

When is the next MapleStory Fest?

MapleStory Fest 2021 is coming on November 13th 2021 and this year it is going to be streamed live on Twitch.tv instead of being an in-real-life event due to current travel restrictions.

Check out our MapleStory Fest 2021 page for an overview of what's to be expected.

What can you expect from MapleStory Fest?

Each event is unique but usually you can expect a handful of different events to take place, including:

How can I get the MapleStory Fest Emblem? 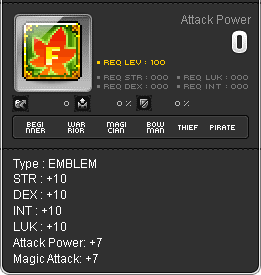 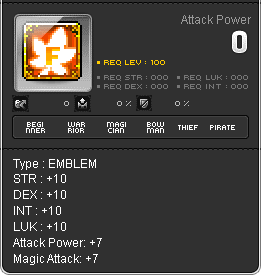 Both emblems are considered Best-in-slot items, meaning if you manage to obtain them, they are the currently the best available item for that equipment slot in the entire MapleStory game!

But not by much; these emblems are about +5 attack power better than current in-game emblems.